Is the Obi-Wan Kenobi trailer imminent? 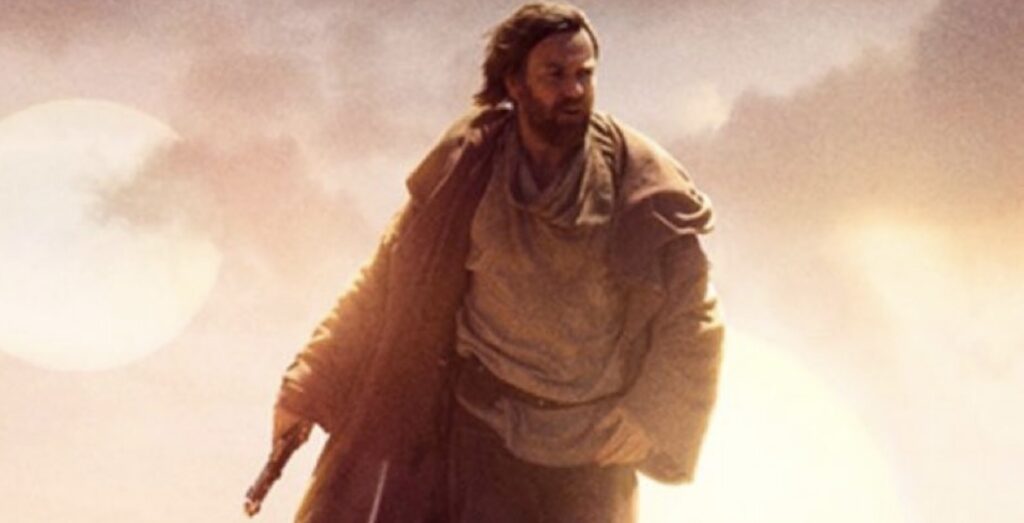 Since Lucasfilm and Disney officially announced the release date of May 25th for Obi-Wan Kenobi earlier this month, as well as revealing the first poster, fans have been clambering for a trailer to the highly anticipated series, and some social media findings over the weekend may just indicate that the first teaser trailer is imminent.

On Friday, Maxine Park, a trailer producer for Disney, tweeted, “#HappyFriday folks. The weekend is in sight 👀 #StarWars”. This led fans to begin speculating that a new trailer for a new Star Wars project was being teased for release, as Park previously tweeted something similar ahead of the release of The Mandalorian season two trailer.

Initially fans were split between the possible tease being a trailer for either Obi-Wan Kenobi, or the second season of Star Wars: The Bad Batch. The Bad Batch is reportedly due to release sometime this Spring, but no official word has come from Lucasfilm on a release window.

Following Park’s tease, on Saturday two private social media accounts for Obi-Wan Kenobi, one for Twitter, and the other for Instagram – which has a singular post, were revealed and sent Twitter into a frenzy with fans believing a trailer must be on its way.

If you’ve been following my Kenobi updates, whether it be on this very site or on my podcast you’d have seen/heard me talk about the Kenobi trailer likely releasing in March ever since the poster reveal, this is mostly due to the recent marketing of tentpole live-action Disney+ series, as they’ve typically released a trailer for a project roughly two months in advance of the premiere. Recent examples are Moon Knight releasing its trailer mid-January with the show dated for a March 30th premiere, Hawkeye releasing its first trailer in September 2021 ahead of its November 2021 release, and coming just under two months was The Book of Boba Fett who released its trailer on November 1st, 2021 in advance of the series premiere on December 29th, 2021.

Rumours are already going around in certain circles with a handful of people claiming the trailer is releasing this week, with some even claiming as early as Monday. The last time something similar happened was with The Book of Boba Fett, as the weekend before it’s release similar rumours made it’s way around the same circles of a November 1st release (a Monday) and currently this Kenobi rumour is going around those very same circles.

Hopefully we get some official word on the trailer this week, or perhaps even a surprise release. Though the evidence feels like it’s mounting, I’m still personally keeping my expectations low because as Star Wars fans we’ve all been hurt before when anticipating a trailer.

Be sure to stay tuned to Bespin Bulletin for the latest updates, and if you don’t want to miss a post of mine then I suggest signing up to our mailing list below. If you enjoy my work and want to show your appreciation then perhaps consider tipping me on Ko-Fi here.