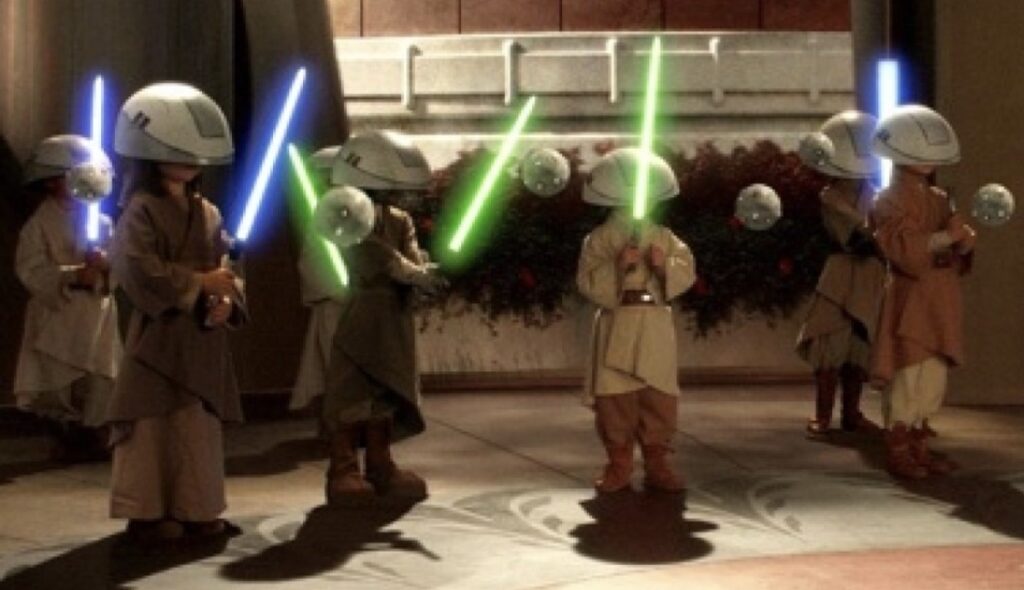 Just a handful of days after the leaks that a new unannounced live-action Star Wars series is in the works, codenamed Grammar Rodeo, new details on casting has been revealed.

The latest report comes from The Illuminerdi, who have a great track record when it comes to casting details due to their access to casting grids. The report follows my own personal report from last week, along with a report from Cinelinx calling the series, “Stranger Things in space” and Murphy’s Multiverse revealing they’d seen casting for a young female aged 10-12.

According to The Illuminerdi, Lucasfilm are currently seeking five cast members with the codenames, Wyatt, Ned, Faye and Kylie. I have personally seen the Kylie casting call multiple times over the last few weeks and can back up that casting call. Anyway let’s get into the details of the characters.

We’ll start off with Wyatt who is described as somebody that yearns for great adventures and wants to be the hero in any situation he finds himself in, but finds his attention easily diverted. Lucasfilm are looking to cast an eleven year old male for the role, which is that of a series regular.

Following Wyatt, we have Ned, who is Wyatt’s best friend. Ned is described as bashful, kind hearted, and a rule follower, despite sometimes getting dragged into Wyatt’s adventures. Just like Wyatt, Lucasfilm are seeking out an eleven year old male for the role, which is also a series regular.

Next up we have Faye. Faye is described as rebellious, extroverted and somebody with a chip on their shoulder. Lucasfilm are looking for a young female at the age of 12, who is also a series regular.

The final member of the kids casting call is Kylie. I’ve personally seen this casting call multiple times, so I can back this up. Kylie is Faye’s best friend and is described as serious, intelligent and emotionally guarded. Illuminerdi say Lucasfilm are looking to cast a young female at 12 years old, but I’ve seen calls for Kylie ranging from 10 to 12. The role of Kylie is also that of a series regular.

Lastly Lucasfilm are looking to cast a man in 30’s to 40’s, but that’s the only detail The Illuminerdi have on the character at this moment in time.

Grammar Rodeo is set to begin filming this June and will film until December. If you want more information on the upcoming project then I suggest you read last weeks article here, and be sure to stay tuned to Bespin Bulletin for future updates, and if you never want to miss an update then I suggest you sign up to my mailing list below.