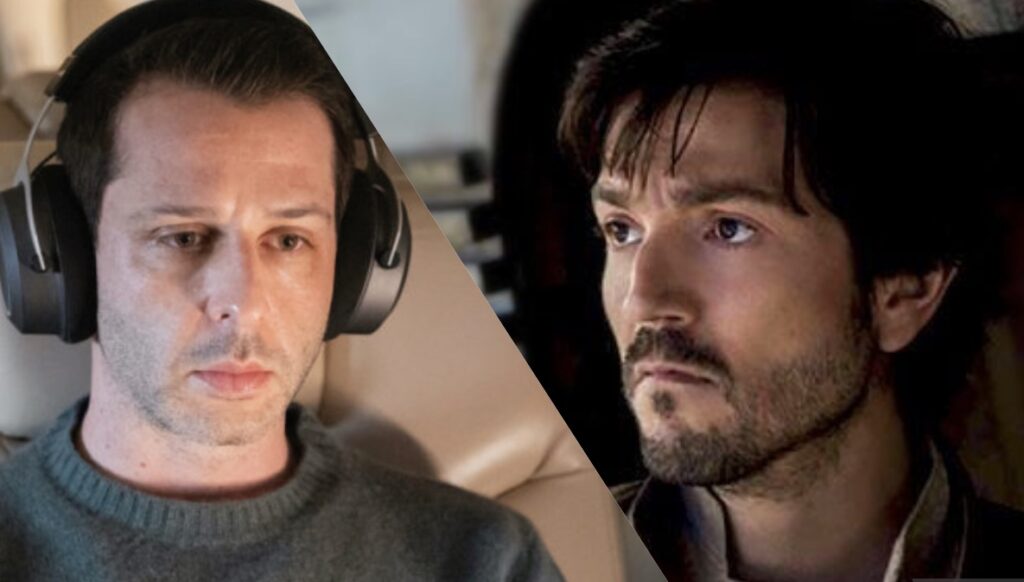 American composer, Nicholas Britell, has been tapped to score Andor according to a new reporter from Film Music Reporter.

Britell is probably best known these days for his work on the hit HBO series, Succession which stars Brian Cox, Jeremy Strong, and Sarah Snook. Britell has received Academy Award nominations for his work on Moonlight, If Beale Street Could Talk, and last years Don’t Look Up starring Leonardo Dicaprio and Jennifer Lawrence.

Nicholas Britell also worked on the Academy Award winning films 12 Years a Slave, and Whiplash, as well as the critically acclaimed Vice, The Big Short, and more recently Cruella.

Britell is just another wealth of talent Andor has added to its production. Tony Gilroy, who wrote each entry in the action-thriller Bourne series excluding the most recent release, is show-running the series as well as writing. Gilroy also stepped in to rewrite and help with reshoots on Rogue One: A Star Wars Story. Stephen Schiff, best known for writing and producing the spy-thriller series, The Americans, is also helping to write Andor, and was acting as show-runner before Gilroy stepped in.

In addition to Tony Gilroy and Stephen Schiff, it’s also been reported that Dan Gilroy, best known for the thriller, Nightcrawler, is penning the show as well as the creator of the political drama series, House of Cards, Beau Willimon.

The Rogue One: A Star Wars Story is set to release between the start of July and end of September according to a Disney’s earning call last year, but predating that information, I exclusively reported that I’d heard the series was releasing in either August or September.

My excitement continues to grow and grow for Andor, due to the talent attached to the project, both on and off screen. Andor is without question my most anticipated Star Wars series of the year, and I cannot wait for it to hit our screens later this year.