Damon Lindelof rumoured to be working on a Star Wars project 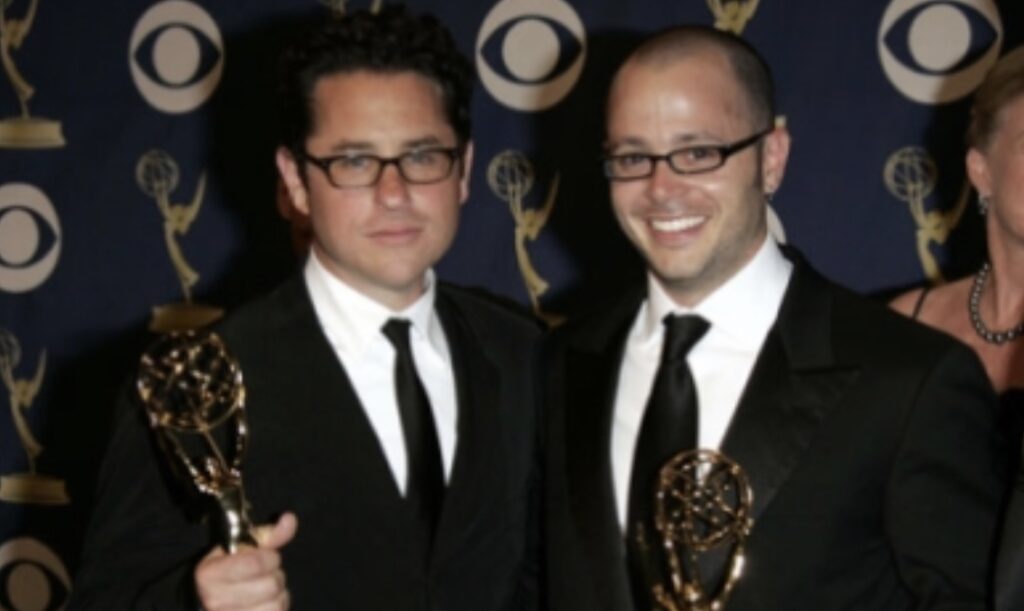 Unfortunately the report had no further details on Lindelof’s rumoured attachment, and they don’t know if he’s writing the project alone, or if a director is attached. However they did add that it’s been a persistent rumour that they’ve been hearing for the past couple of months.

Lindelof has previously expressed interest in working with Disney again, following Tomorrowland, and specified an interest in working on either a Marvel project, or Star Wars, telling Fandom, “I think that doing something in the Marvel universe, anywhere in the Marvel Universe, would be really potentially exciting for me, especially as they start to get a little more experimental, some of the things that I’ve seen for WandaVision, for example, just feel like, ‘Okay, now we’re getting somewhere.’ Particularly in a television space. And, at some point, but certainly not in the immediate future, I feel like I would love to do something in the Star Wars universe… Maybe a decade from now when I would no longer be blamed for ruining it. That would be a hoot.“

As Sneider screamed in his tweet, Lindelof co-created the juggernaut series, Lost, with JJ Abrams (Star Wars: The Rise of Skywalker, Star Wars: The Force Awakens), and Jeffery Lieber (Lucifer, NCIS: New Orleans). Following the end of Lost, the next big series Lindelof worked on was, The Leftovers, which he created based on a took of the same name from Tom Perrotta. Most recently Lindelof created the Watchmen series for HBO. All three of those series were critically acclaimed, and became smash hits, or cult favourites. Lindelof is also no stranger to the big screen, though his work is more mixed, he wrote Prometheus, World War Z, Star Trek: Into Darkness, and more recently, Tomorrowland, and The Hunt.

Lucasfilm currently have three films dated and in some form of development. Patty Jenkins (Wonder Woman, Wonder Woman 1984) is directing and co-writing Star Wars: Rogue Squadron with Matthew Robinson (Love and Monsters, Dora and the Lost City of Gold) for a December 2023 release. Taika Waititi (Thor: Ragnarok, Jojo Rabbit) is directing and co-writing an untitled film with Krysty Wilson-Cairns (1917, Last Night in Soho) which is slated for December 2025. Lastly we have Michael Waldron (Loki, Doctor Strange in The Multiverse of Madness) writing an untitled film for 2027, which is being produced by Kevin Feige.