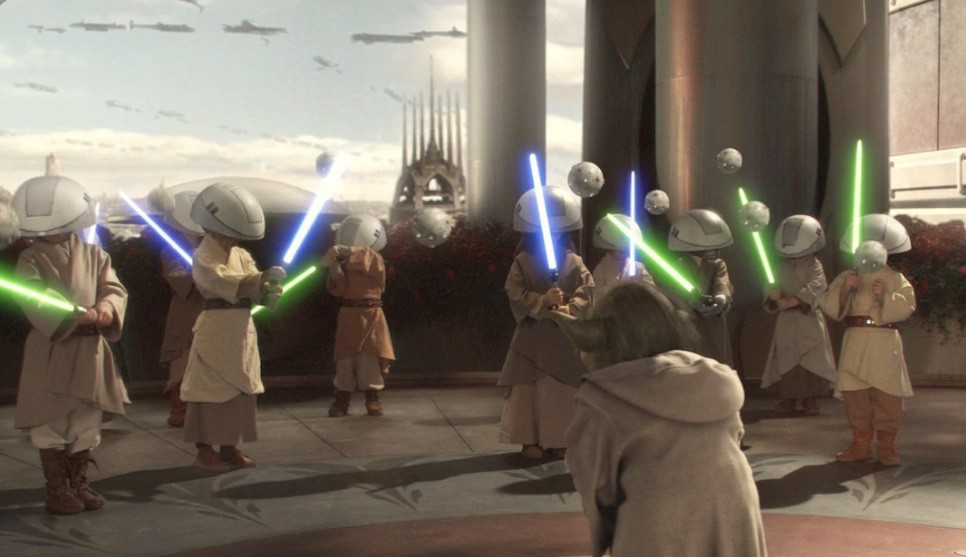 Around the same time other outlets revealed more details around the series including Discussing Film who revealed that Jon Favreau was onboard as a producer for the series, and that Spider-Man: No Way Home director, Jon Watts, was in talks to direct episodes of the mystery series. Cinelinx revealed that they had heard the series was set during the High Republic, focused on a group of pre-teen’s and had the series described to them as, “Stranger Things in Space.” Murphy’s Multiverse and The Illuminerdi both revealed casting details, which I too saw and could corroborate. I also was able to back up the High Republic setting by Cinelinx.

The series is just a few short months away from the start of filming, but I’ve been informed and can now exclusively reveal that the show has been in pre-production for a small number of weeks at a studio in Culver City, California where sets are being prepared ahead of the June start. The series is also due to film at Manhattan Beach Studios where The Mandalorian, The Book of Boba Fett, and Obi-Wan Kenobi, all filmed primarily for their respective series, and houses a volume.

Despite pre-production in Culver City beginning, Lucasfilm have yet to confirm to acknowledge the existence of the Grammar Rodeo series at this time, however I am of the belief that the series could be announced on May the 4th, or at Star Wars Celebration later that same month.

The codename Grammar Rodeo is likely a reference to an episode of The Simpsons. In the episode titled Bart on the Road, Bart and some of the other children trick their parents into letting them take a trip, with the kids telling the parents that they’re going to the ‘National Grammar Rodeo’.

The Mandalorian is currently still filming, and I recently saw them setting up another new set for the series which I’ll share more on shortly. Ahsoka is currently still slated to film in late April which I previously revealed, and THR backed up, but with weeks being added to The Mandalorian, I wouldn’t be shocked to see an ever so slight delay on the start date.

I’m currently sitting on more news from The Mandalorian season three, as well as Andor information, so expect some updates from me very soon. If you want to keep up-to-date with the latest leaks, news, reputable rumours, and my exclusive reports, then be sure to sign up to my mailing list below. And if you’re a fan of my work and would like to show your appreciation, you can tip me on my Ko-Fi page here.