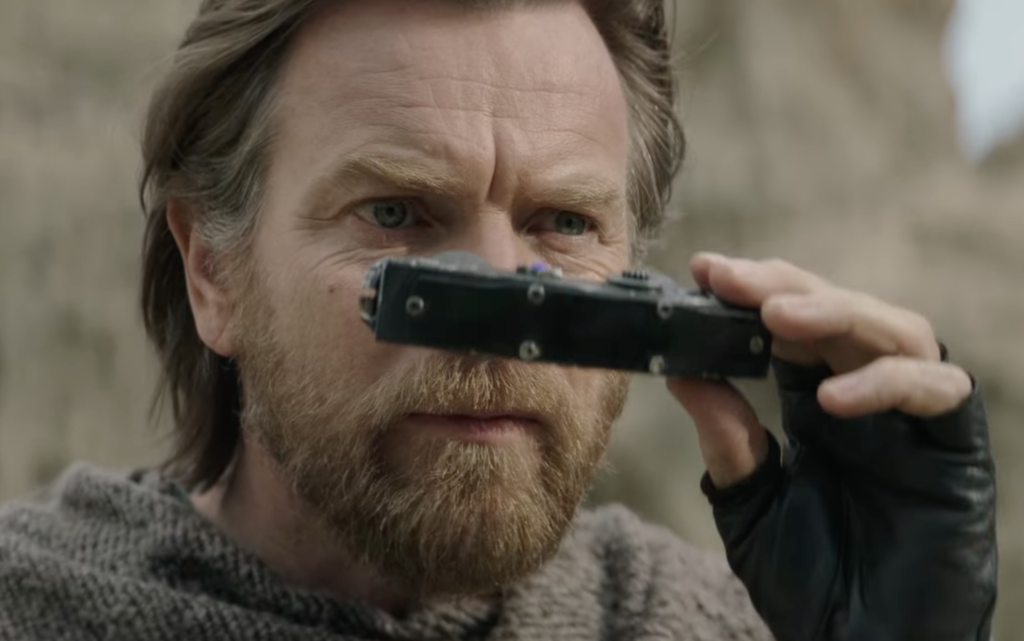 After much anticipation, the first teaser trailer for Obi-Wan Kenobi, has finally arrived to the delight of fans.

Following much speculation, the launch of official Obi-Wan Kenobi social media accounts, and the Entertainment Weekly cover story earlier today, fans were finally treated to the first bit of footage from the upcoming limited-series with the release of the official teaser trailer.

The trailer backs up multiple leaks surrounding the series, and my personal belief is most of the footage, as with the EW images, are primarily from the first two episodes of the series. StarWars.com confirmed that Rupert Friend (Hitman: Agent 47) is playing the Grand Inquisitor, which we exclusively reported last month as well as confirming that Sung Kang (The Fast and Furious: Tokyo Drift) plays the Fifth Brother who first appeared in Star Wars: Rebels which was first reported by Cinelinx.

The trailer also showcases the Fortress Inquisitorius which is located on the planet Nur, and previously appeared in Star Wars: Jedi Fallen Order, as well as giving us glimpses at the new planet, Daiyu, which writer Joby Harold said was inspired by Hong Kong. On Daiyu we see multiple Inquisitors, including a mysterious fourth member who has not been part of the ongoing leaks, seemingly searching for Obi-Wan, who is also on the planet.

We get to see a lot of Moses Ingram’s (The Queen’s Gambit) Third Sister, Reva, who has been long rumoured to play a pivotal role within the series and unlike Kang’s Fifth Brother, and Friend’s Grand Inquisitor, the character has not been seen in previous canon material. Reva is seen searching Daiyu for Kenobi, threatening civilians on Tatooine (including Owen Lars), and in one shocking moment we see a body hanging in front of a crowd in Mos Eisley which could be the rumoured character of Nari, first reported by MakingStarWars, who seeks out Obi-Wan Kenobi on Tatooine and is being hunted by the Inquisitors.

As for the man himself, we hear Obi-Wan talk of the Jedi losing the battle against the Empire before telling a character off screen, perhaps Nari, to stay hidden as we view scenes of his life on Tatooine. Kenobi is seen wandering Tatooine on his Eopie, looking over young Luke Skywalker, and seemingly taking some kind of public transport vehicle before being seen on Daiyu firing a blaster on the rooftops and staying in the shadows away from the Inquisitors.

In my opinion this is a fantastic teaser trailer, and may be my favourite trailer since the official The Last Jedi trailer. Admittedly I think the incredible music with renditions of Battle of the Heroes, and Duel of the Fates, influenced me quite a bit. We saw more than what I personally expected, even if most of the footage is contained to the first two episodes, but I am surprised we didn’t get a glimpse at Darth Vader, but my assumption is we’ll get an official trailer down the line which will give us a look at the Sith Lord.

Obi-Wan Kenobi is set to debut on May 25th exclusively on Disney+.