Writers of the first five episodes of Obi-Wan Kenobi revealed 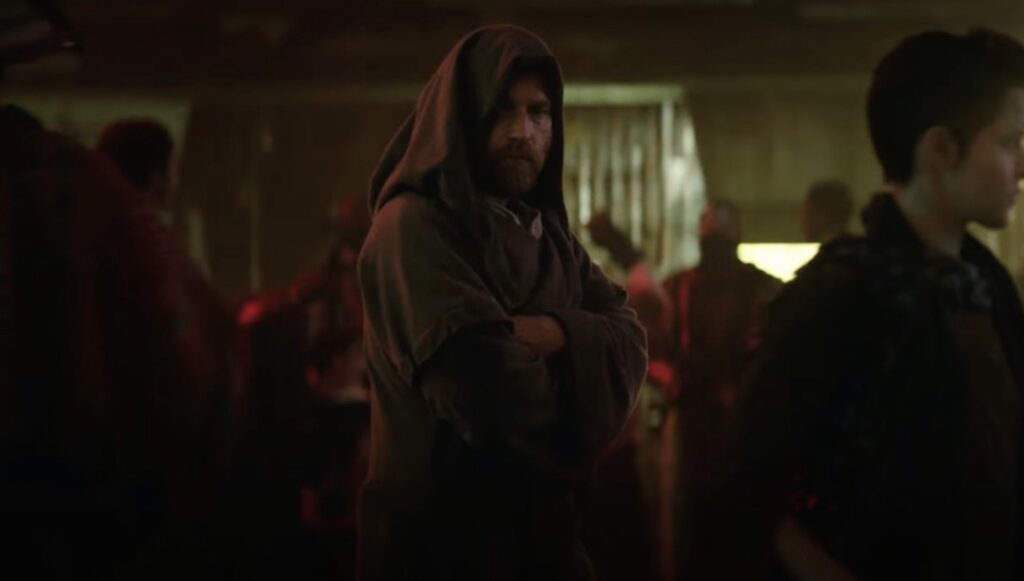 Following the announcement earlier today that the premiere date of Obi-Wan Kenobi had been delayed to May 27th, and that the premiere would feature two episodes, the writers for the highly anticipated series have been revealed courtesy of the Writers Guild of America.

Episode one of Kenobi credits Joby Harold (Army of the Dead, King Arthur: Legend of the Sword), Hossein Amini (Drive, Snow White and the Huntsman), and Stuart Beattie (Pirates of the Caribbean: The Curse of the Black Pearl, Collateral) for the teleplay, with the story credited to Beattie and Amini. The second episode once again features a credit from Harold on the teleplay, with Amini and Beattie getting credit for the story.

Episode three credits Harold, Amini, Beattie and Hannah Friedman, who’s best known for Trolls: The Beat Goes On, and Wet Hot American Summer: First Day of Camp, and wrote on the upcoming Willow series from Lucasfilm. Friedman and Harold are credited as the sole writers of the fourth episode of the series.

Episode five is the final episode with credits, with episode six still not being revealed. The fifth episodes credits Joby Harold along with Andrew Stanton as the writers. Stanton is without question the most accomplished writer of those who’ve been credited for work on the series. Stanton has wrote a slew of Disney and Pixar films including all four Toy Story films, Monsters Inc, A Bugs Life, Wall-E, John Carter, and Finding Nemo.

What I find most interesting is how often Hosssein Amini is credited, as Amini was the original writer of the series before Kathleen Kennedy paused production on the series and brought Joby Harold onboard to rewrite the show. My assumption is enough of Amini’s work was left over in the shooting scripts to warrant writers credits, and not just that of producer which original Episode IX writers Colin Trevorrow and Derek Connolly were credited with on Star Wars: The Rise of Skywalker.

I’ve always been openly pessimistic on the writing of this series due to Harold, as I’ve found the films he’s credited as a writer for, of which there’s only three, Awake, King Arthur: Legend of the Sword, and Army of the Dead, to be not very good in my opinion. However seeing Amini and Beattie onboard, and especially Andrew Stanton fills me more with ease given their past efforts. From what I know of the series it sounds good, but being told plot points and tidbits is a far cry for seeing or reading the final product.