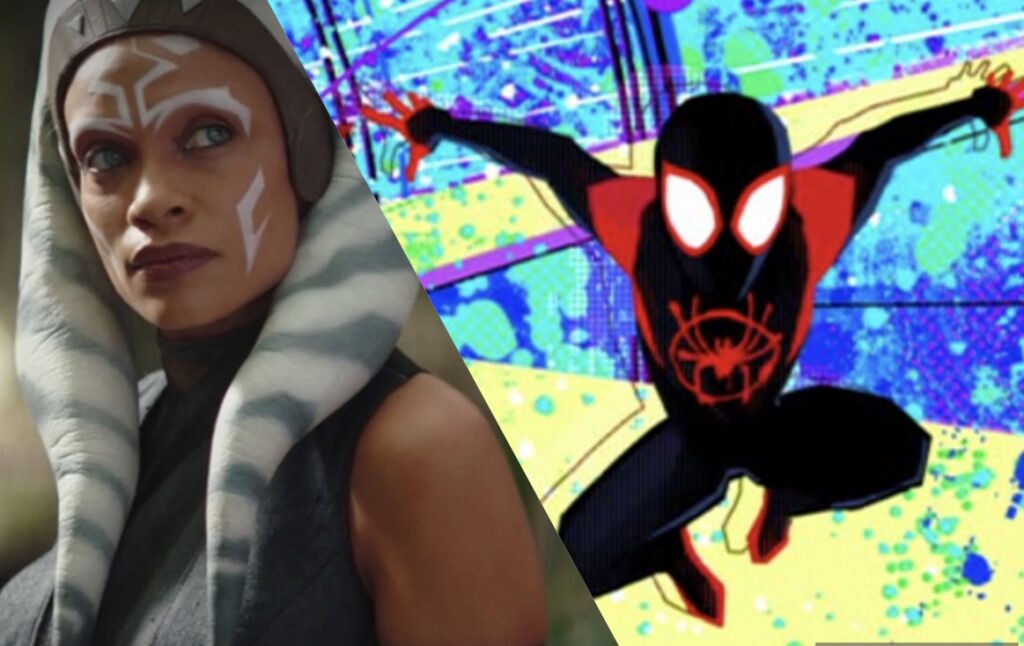 The Hollywood Reporter are exclusively reporting that Spider-Man: Into the Spider-Verse co-director, Peter Ramsey, is set to direct at least one episode of the upcoming The Mandalorian spin-off series, Ahsoka. THR did not provide any additional details on the upcoming series outside of it starting filming later this month, which I previously exclusively reported back in February.

Additional directors have yet to be announced, though is expected that Dave Filoni will helm at least on episode of the limited series. Filoni previously directed episodes of The Mandalorian and its spin-off, The Book of Boba Fett. Filoni is a co-creator of Ahsoka Tano alongside George Lucas and wrote the upcoming series which he will produce alongside Jon Favreau, and Kathleen Kennedy.

Ramsey became the first black filmmaker to win an Oscar for an animated feature in 2019 with Sony’s Spider-Man: Into the Spider-Verse which he directed alongside Rodney Rothman (22 Jump Street, Grudge Match) and Bob Persichetti (Puss in Boots, Shaun the Sheep Movie: Farmageddon). Ramsey’s previous directorial work is all animated, We The People, Rise of the Guardians and Monsters vs Aliens: Mutant Pumpkins From Out of Space, so this will mark his first live-action effort.

Little is known about the Ahsoka series, but it is believed it’ll see the titular characters quest to track down Grand Admiral Thrawn, as set up in The Mandalorian, which in turn will help her find her lost Jedi friend, Ezra Bridger. Ahsoka, played by Rosario Dawson (Zombieland: Double Tap, Daredevil) set off to seek out Bridger in the series finale of Star Wars: Rebels alongside Sabine Wren, who Natasha Liu Bordizzo (The Voyeurs, Guns Akimbo) has been cast to portray in the upcoming series.