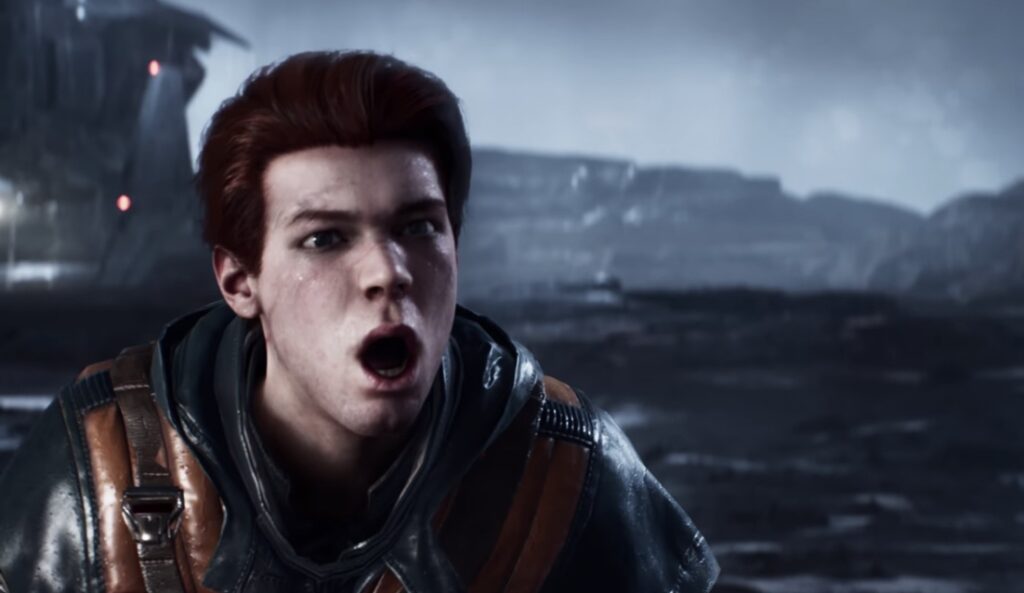 Yesterday we got a report from GamesBeat’s Jeff Grubb, a credited journalist and reliable video game insider that the sequel to Star Wars Jedi: Fallen Order would only be available on current generation consoles (Playstation 5, Xbox Series X|S) along with PC. Following that report, Grubb has struck again with a new update.

During the latest episode of his GiantBomb show, GrubbSnax, Jeff spoke about the sequel only being available on current-gen consoles and explained one of the reasons as to why, “One of the reasons they’re gong to be able to do that (release on current-gen) is because it’s not coming out until 2023. This game is for sure now not coming out until 2023. I guess it’s a slight disappointment, but I think we’ve been preparing people for that on the show anytime we talk about it. Every time it comes up I said they were targeting 2022, but nobody should really get their hopes up for that. Well now we can for sure say it’s definitely 2023”

Back in January 2020 I reported that I heard that Fall 2022 was the internal aim at Respawn and Electronic Arts for release, and in January of this year I reported that late 2022 was still the internal aim, but that it’s definitely not set in stone and delay into 2023 is a real possibility. It now appears the slip into 2023 has become a reality, which I know will disappoint many fans, but it gives those in search of a new current generation console a bit more time to secure one ahead of release.

Grubb also went on to talk about the Star Wars Jedi sequel not having a panel at Star Wars Celebration announced, reiterating that though the video game does not have a dedicated panel, it’ll still make an appearance at the event, “I said this last week, but then Star Wars Celebration put out their agenda and it’s nowhere on the agenda. They say nothing about Respawn or that game, but don’t worry, it’s going to be there it’s just not on the agenda. It’ll show up there, it’ll be a pretty big deal. It won’t have its own panel.”

The appearance of Fallen Order’s sequel appearing at Star Wars Celebration isn’t anything new and you may recall back in January I reported that the team were planning to show the game at this year’s Star Wars Celebration, something that’s been corroborated by other outlets since, including Jeff Grubb himself before today.

During the show Grubb also reiterated something I’ve been saying some a couple of years, the sequel won’t have the name Fallen Order, or have a name in relation to it. Since 2020 I’ve been saying the sequel will use the Star Wars Jedi name, and have reiterated that statement many times, and in the latest episode of GrubbSnax, Jeff said “Star Wars Jedi 2 is sort of the name I’m going with and because I’m pretty sure they’re going to be dropping the Fallen Order name.”