The Mandalorian, Andor and Obi-Wan Kenobi panel announced for Star Wars Celebration; I heard we’re getting an Andor trailer 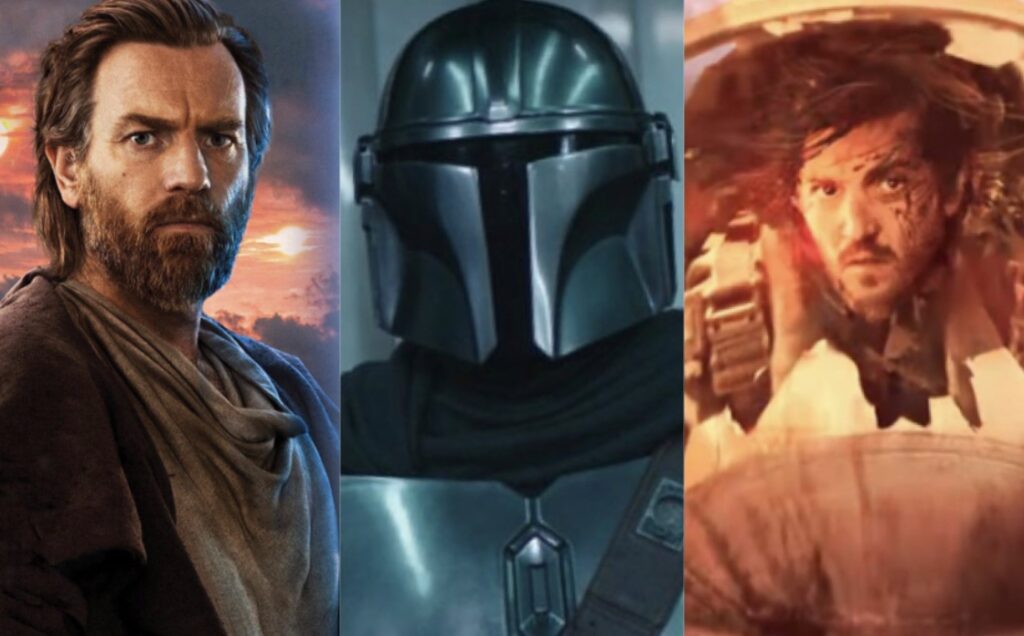 Today Lucasfilm officially announced a singular panel that will showcase Obi-Wan Kenobi, Andor, and The Mandalorian with filmmakers and special guests in attendance of the panel. Lucasfilm took to StarWars.com and wrote the following:

“Star Wars Celebration returns in May, launching with a must-see showcase that will kick the weekend’s festivities into hyperdrive. On Thursday, May 26, Lucasfilm’s current crop of live-action filmmakers will be joined by special guests to discuss the many Star Wars adventures coming soon, including Obi-Wan Kenobi, Andor, and The Mandalorian.”

Lucasfilm gave no additional details, but seeing as the panel is focusing on live-action projects coming soon I suspect we’ll be getting more than just information on Kenobi, Andor, and Mando. Creator of The Mandalorian, Jon Favreau, is rumoured to be producing the High Republic era series, Grammar Rodeo (working title), which is set to begin filming in June, so perhaps an official announcement on the series. Fellow Mando producer, Dave Filoni, is hard at work getting ready for the Ahsoka series, which begins filming later this month, so an update on the series seems likely.

Just last week Andor star Adria Ajorna (Morbius, Pacific Rim: Uprising) revealed to Screen Rant that she would be in attendance at Star Wars Celebration, telling the outlet, “Oh I’m going” when asked about the event which peaked my interest as I had previously heard a number of weeks ago that a trailer or teaser trailer for Andor is currently being worked on and could be released at the event, but I am unsure if the trailer would be released publicly or just shown to those in the room like what happened in 2019 for The Mandalorian. I always like to be transparent with my readers so I’ll add that I only heard this from a singular source, hence why I did not run it as it’s own story and was hoping to get more confirmation, and my readers know I like to have multiple sources corroborating information before I report, but if I do then I’ll be sure to let you know.

Star Wars Celebration runs from May 26th until the 29th and a number of panels are yet to be announced. You can expect a panel to feature the sequel to Star Wars Jedi: Fallen Order as I’d previously reported the game was planned to be shown at the event, however I don’t know if it would get a panel itself of be part of a larger video game panel.