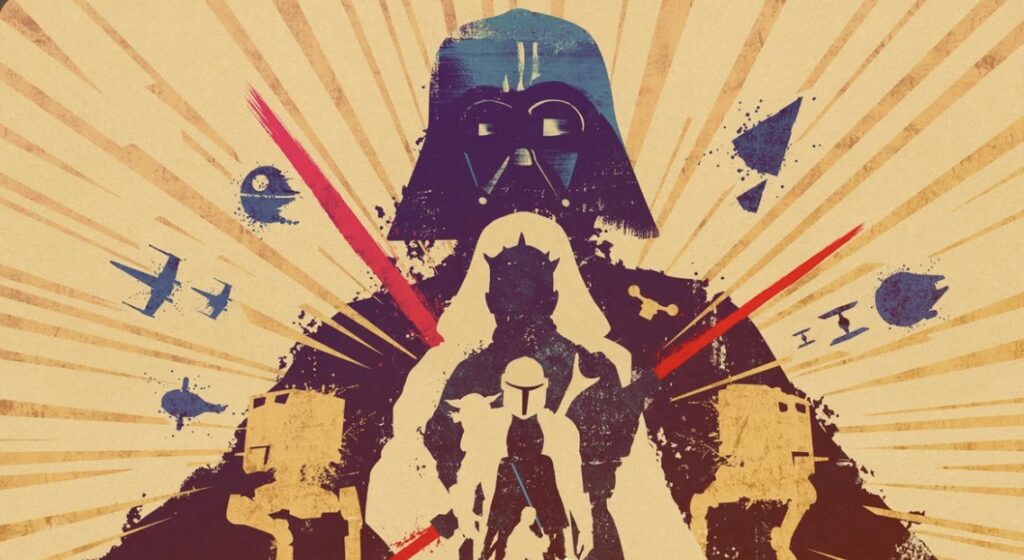 Lucasfilm have decided not to livestream them Lucasfilm Studio Showcase to the public and recordings are not allowed. I will be updating this page with all the details announced and revealed at the event which promises information on Obi-Wan Kenobi, Andor, The Mandalorian and more!

12:10pm PT: John Williams has taken the stage to play the theme of the Obi-Wan Kenobi series.

11:57am PT: Teaser for Mando season three shown exclusively to the audience. Din Djarin must travel to Mandalore in season three to atone for his transgressions. Bo-Katan sort of being hyped up as the villain of the season. Greef Karga, The Armorer, Peli Moto and Doctor Pershing confirmed to appear in the season.

11:53am PT: The Mandalorian season three and Ahsoka will release in 2023. Mando in February, Ahsoka later in the year. Katee Sackhoff joins the duo on stage, “You didn’t think you’d get rid of me that easy”.

11:40am PT: Ron Howard and Jon Kasdan take to the stage to discuss Willow.

11:30am PT: Andor season two starts filming this November and will span 4 years. It’ll finish just before Rogue One begins. Andor season one takes place over the course of a year.

11:28am PT: Andor time. Diego Luna and Genevieve O’Riley are on stage. Here’s the official logo.

11:26am PT: Rupert Friend, Moses Ingram, Deborah Chow and Kathleen Kennedy join Hayden and Ewan on stage. People in attendance will get to see the first episode of Kenobi at 7pm PT at the Celebration stage.

11:20am PT: Shown a sizzle reel of past Celebration’s and now a live-orchestra is performing Duel of the Fates. Ewan McGregor and Hayden Christensen walk on stage during the performance.