The Mandalorian has been renewed for a fourth season! 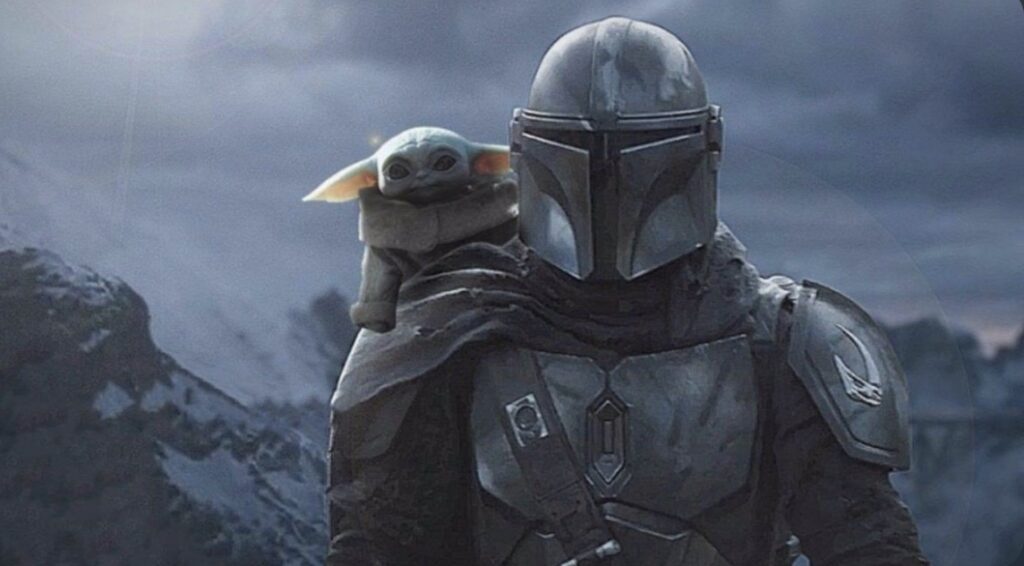 The Mandalorian has been a phenomenon and Grogu has gone on to be one of the most recognised characters in the world in the modern day, so it should come as no surprise that Disney and Lucasfilm have renewed the hit series for a fourth season.

CinemaBlend caught up with creator of The Mandalorian, Jon Favreau, at Star Wars Celebration where he seemingly slipped up and revealed that a fourth season is happening as Favreau is currently in the script writing process. The confirmation came when the Iron Man director was asked about an Avengers level crossover within the MandoVerse given the Boba Fett and Ahsoka spin-off series, to which Favreau responded, “With television, we’re very lucky that we don’t have to rush things through into an hour and a half, two hours. We get to tell stories slowly. So now as Dave’s doing Ahsoka, it’s very much informing the writing that I’m doing for season four. It becomes, how should I put it? More precise.”

Though Favreau seems to dodge the crossover event happening, Lucasfilm president, Kathleen Kennedy, did reveal during the Disney Investors Day in 2020 that The Mandalorian, Ahsoka, and Rangers of the New Republic would all culminate in an epic event. However that was two years ago and plans have changed, since then Rangers has been scrapped and Skeleton Crew just got announced.

Fans have long believed a fourth season of The Mandalorian was inevitable and it was so long ago that Moff Gideon himself, Giancarlo Esposito, revealed that the events of The Mandalorian’s first two seasons were laying the ground to come in future seasons, “I think the show is going to lay the ground work for the depth and breath that’s going to come in season three and four, where you’re really gonna start to get answers”.

The Mandalorian season three wrapped filming in March and was announced on Thursday to be premiering in February on Disney+ and will kick off an exciting year for Star Wars fans which will also see the release of Ahsoka, Jedi: Survivor, Skeleton Crew, Taika Waititi’s Star Wars movie, and possibly The Acolyte.