Writing credits for the first seven episodes of Andor revealed 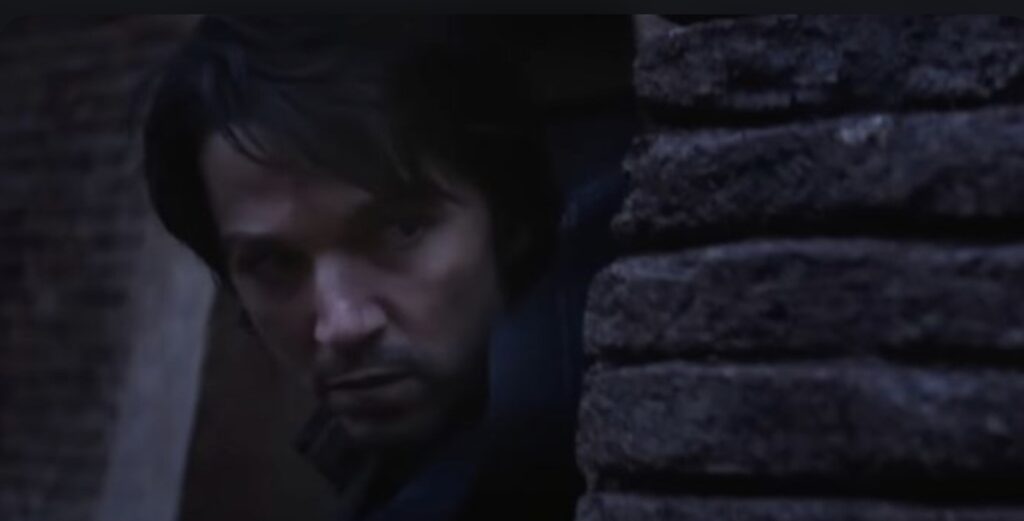 Thanks to the WGA the writers of the first seven episodes of the upcoming Rogue One: A Star Wars Story spin-off series, Andor, have been revealed. Though we’ve known for quite sometime which writers are working on the series, we now know which episodes they’ve penned.

The first three episodes have been written by the Andor showrunner, Tony Gilroy, who is best known for writing The Bourne Identity, The Bourne Supremacy, The Bourne Ultimatum, The Bourne Legacy along with handling re-writes on Rogue One: A Star Wars Story. Gilroy was initially planning to direct the first episode of the series, but due to the pandemic decided not to travel to the United Kingdom to shoot the series.

Lastly episodes six and seven are written by Stephen Schiff, who’s best known for writing on the series The Americans starring Keri Russell, along with writing American Assassin starring Michael Keaton, and Wall Street: Money Never Sleeps starring Shia LaBepuf and Michael Douglas. Schiff was initially announced as the showrunner of the Andor series before being replaced by Tony Gilroy who stepped in to save and re-shape the series.

Other writers who aren’t credited are Beau Willimon, who created the hit Netflix series, House of Cards, and wrote the Ryan Gosling political drama, The Ides of March. And the final name attached is Jared Bush, who originated the Andor project and is best known for penning the hit Disney films, Moana, Encanto, and Zootopia. I expect we’ll these these two attached to later episodes in the twelve episode series.