Lucasfilm to showcase upcoming titles at D23 on September 10th 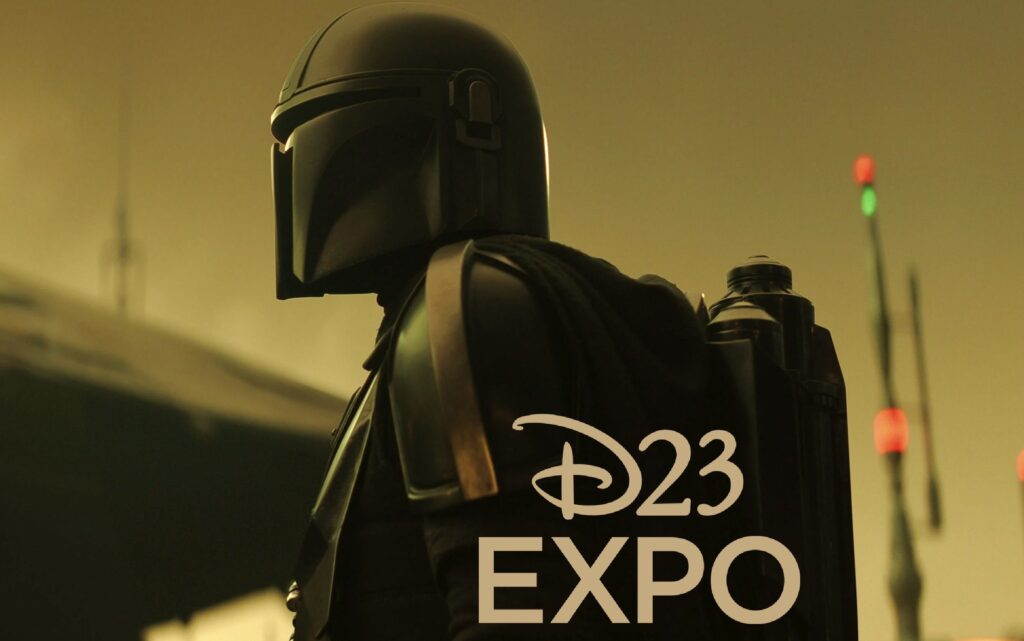 Today Disney announced the list of presentations for the upcoming D23 Expo which runs from September 9th until the 11th, and within the announcement it was confirmed that Lucasfilm will be part of a presentation taking place on September 10th. The official announcement from the D23 website reads, “Filmmakers, celebrity talent, and surprise guests will join representatives from Marvel Studios and Lucasfilm, among others, onstage in Hall D23 at 10 a.m. to showcase theatrical and Disney+ titles. Going behind the scenes of these studios’ highly anticipated films, specials, and series, attendees will see exclusive footage and be among the first to learn what else is in the works.”

I’m sure many fans will hone in on the word ‘theatrical’ and begin to raise their expectations on an announcement regarding Taika Waititi’s Star Wars film, which is to be expected from Star Wars lovers given Kathleen Kennedy’s recent comments that Waititi’s film is circling late 2023, though it’s not locked in. The more realistic scenario is we get an update and perhaps some official promotional material on Lucasfilm’s next movie, Indiana Jones 5, which is slated for release June 30th, 2023. Lucasfilm recently revealed the poster for Jones at Star Wars Celebration, so perhaps a teaser trailer and official title announcement is more likely to be revealed at D23. You should also keep in mind that ‘theatrical’ also pertains to Marvel Studios, so perhaps there’ll be no update on upcoming theatrical Lucasfilm movie titles at all, but Kennedy did reveal to Vanity Fair back in March that Lucasfilm were in advanced talks with filmmakers with hopes of announcements at Star Wars Celebration, which did not come to fruition, so perhaps those announcements could be saved for D23.

As for what streaming content we can expect to see, Andor will already be airing on the Disney streaming service, with The Bad Batch looking to release mere weeks later, so perhaps a look at more promotional material for the animated series. Lucasfilm will also be less than three months out from the release of their series, Willow, so a new trailer for the series seems possible. Updates on The Mandalorian, and Ahsoka seem very unlikely given how far out both series are from releasing. We already know what the next few years of live-action Star Wars content on Disney+ will look like with The Mandalorian seasons three and four, Ahsoka, Skeleton Crew, The Acolyte, Andor season two, and Lando.

At the last in-person D23 event back in 2019, Ewan McGregor took to the stage alongside Lucasfilm president Kathleen Kennedy to officially announce the series, Obi-Wan Kenobi. Recently it’s been reported that the successful Kenobi series is getting a second season, so if true then possibly we see a repeat of 2019 with McGregor taking to the stage once again to announce season two of Kenobi.