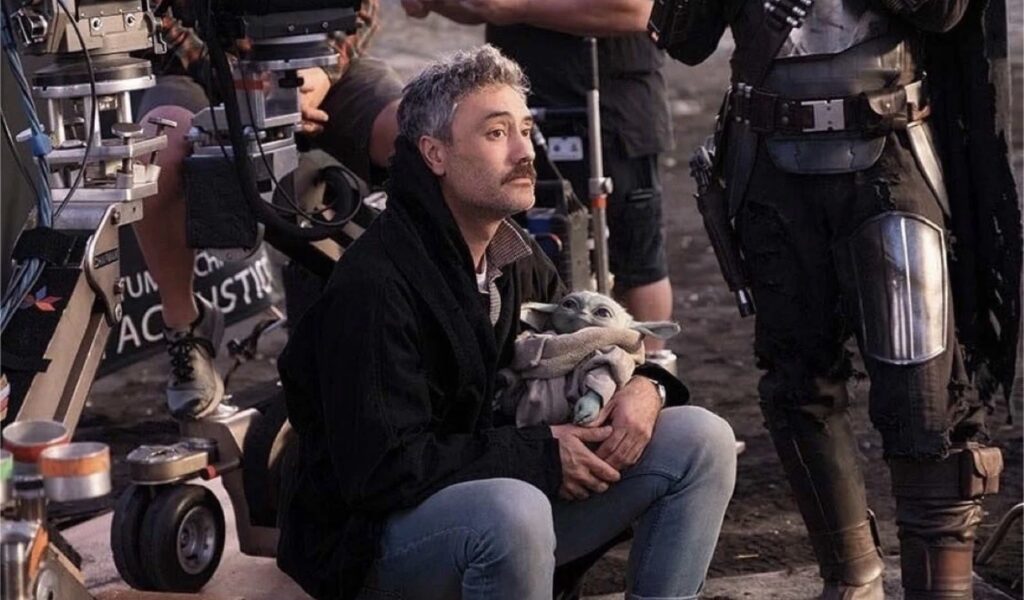 Oscar award winner, Taika Waititi (Thor: Ragnarok, Jojo Rabbit), has been known to be working on a Star Wars film alongside Krysty Wilson-Cairns (1917, Last Night in Soho) for a couple of years now, and recently Lucasfilm president, Kathleen Kennedy, indicated that we could see the flick hitting the big screen by the end of next year. Today the director has revealed in an interview with Screen Rant where he is in the process of creating his Star Wars film. Waititi said the following:

“That’s yet to be seen. I don’t know. I’m still writing. I’m still coming up with the ideas and storylining it and just wanted to make sure that it feels like a Star Wars film, because, I could say, ‘Oh yeah, we’ll just write any old thing and set in space and then put Star Wars on the front.’ But it wouldn’t be a Star Wars film without certain elements and a certain treatment, so I’ve just got to make sure that it stays within that wheelhouse.”

Waititi’s comments follow that of Kathleen Kennedy who revealed during Star Wars Celebration that Taika’s film was looking to release in “late 2023”, but that it’s not “locked in”. Shortly after Production Weekly reported that Waititi’s film is set to shoot in Los Angeles, but did not give a start date. As I’ve mentioned in previous articles covering Waititi’s upcoming film, it seems extremely unlikely that the film would release in late 2023, mostly due to the hectic schedule of the writer/director.

Waititi is currently promoting the Pixar film, Lightyear, due for release later this month before embarking on a promotional campaign for Marvel Studios’, Thor: Love and Thunder, which releases next month. In August Waititi will travel to New Zealand to shoot the pilot of the Time Bandits reboot series for Apple TV+, before starting filming on the second season on Our Flag Means Death for HBO Max by October, and to cap off the end of the year, Waititi will hit the promotional run again to promote his much delayed film, Next Goal Wins.

So with the directors hectic work schedule for the rest of the year, and his Star Wars film still being in the ideas and story-lining phase, it seems incredibly unlikely that the film will shoot this year, thus making the late 2023 release extremely improbable. Personally I don’t expect to see Waititi’s film until sometime in 2024, May 2024 at the earliest, but December 2024 seems more likely – if Disney are willing to move Avatar 3’s release date.