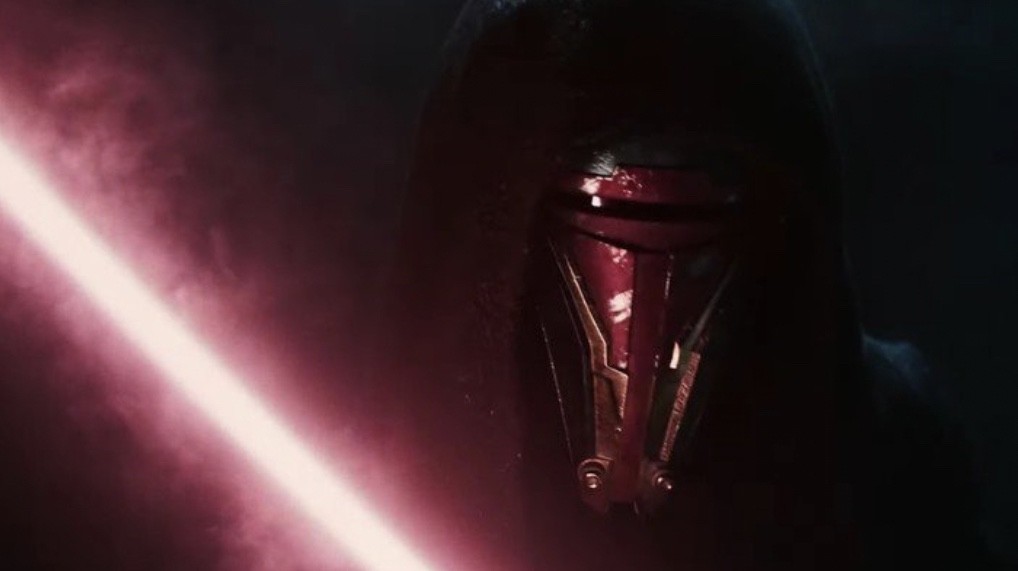 Two days ago, Embracer Group, the publisher behind the upcoming Knights of the Old Republic Remake revealed that a AAA title of theirs has switched from one studio to another, and despite the transition, no delay was expected. Though the publisher didn’t outright state said game is the KOTOR Remake, it’s widely believed to be due to a report by Bloomberg from May. The report detailed the difficulties around the project being developed by Aspyr Media, that an internal demo shown to Lucasfilm and Sony Interactive failed to impress despite a ton of time, money and resources spent on the demo. Shortly after the art director and design director were let go. The report claimed that some developers working on the project believed the title would be developed by Saber Interactive, a fellow Embracer Group publisher who were brought on to assist Aspyr, as Aspyr Media ceased working on the project.

As I previously mentioned, fans began regaining excitement for the project following Embracer Groups comments that a delay was not expected, with some even believing the title would somehow release this year. The Bloomberg report detailed that when the project first began development that a late 2022 release was the target, but it likely changed over time. I and others reported that we’d heard a 2024 release, before the project was known to be having development difficulties.

Schrier also went on to tweet more about the game saying that he believes that a lack of progress was a reason the remake moved studios despite two years of development, that if fans believe a video game can switch studios without a delay then he has “a Wookie to sell you”, and that Embracer Group’s spin was laughable.”

Jason Schreier is one of the most credited and reliable video game journalists in the industry, and has been for a very long time given his recent with Bloomberg and formally Kotaku, and I’m very much inclined to believe what he says in regards to the situation surrounding the Knights of the Old Republic Remake. My advise to you is…don’t expect the remake for a few years, even if it gets shown at various events, including the Disney and Marvel video game showcase next month (not saying it is).

Tags: Knights of the Old Republic