The Mandalorian Season 4 rumored to film next month 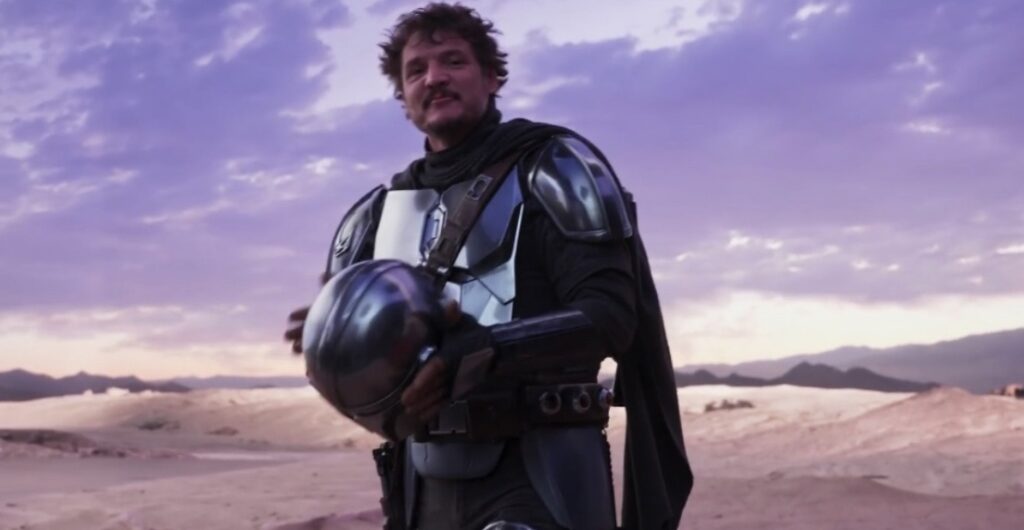 We’ve yet to see the release of the third season of The Mandalorian, or even a teaser for the series, but according to a listing in the latest issue of Production Weekly, the fourth season of the Disney+ mega-hit is set to film next month.

If the listing is true then it lines up with filming starting on season three last year. The Mandalorian season three began filming at Manhattan Beach Studios in late September 2021, with filming running until late March of this year. Pick-ups and partial reshoots also took place during that time, and planned additional reshoots occurred this summer of the season also. If Season four begins filming this September, I assume we should not expect the season to wrap until March 2023.

However if principal photography on season four is imminent, I wouldn’t expect the season until 2024 given The Mandalorian season three is slated to release in February, and multiple Star Wars series are slated to follow including Ahsoka, Skeleton Crew and The Acolyte. Ahsoka began filming at the start of May, and Skeleton Crew began filming in late June, with both productions primarily filming at Manhattan Beach Studios. Ahsoka is slated to conclude filming in November, with Skeleton Crew following in December.

Leading man Pedro Pascal is due to begin filming his new project, Strange Way of Life, alongside Ethan Hawke (The Black Phone, Moonknight) later this month and will then move on to filming My Dentists Murder Trial with David Harbour (Stranger Things, Black Widow) for HBO. Perhaps Pascal will film Mando between projects, or he’ll film later in the shoot perhaps for picks-ups and reshoots.

If you want to keep up-to-date with the latest Mandalorian leaks, news, reputable rumours, and my exclusive reports, then be sure to sign up to my mailing list below. And if you’re a fan of my work and would like to show your appreciation, you can tip me on my Ko-Fi page here.