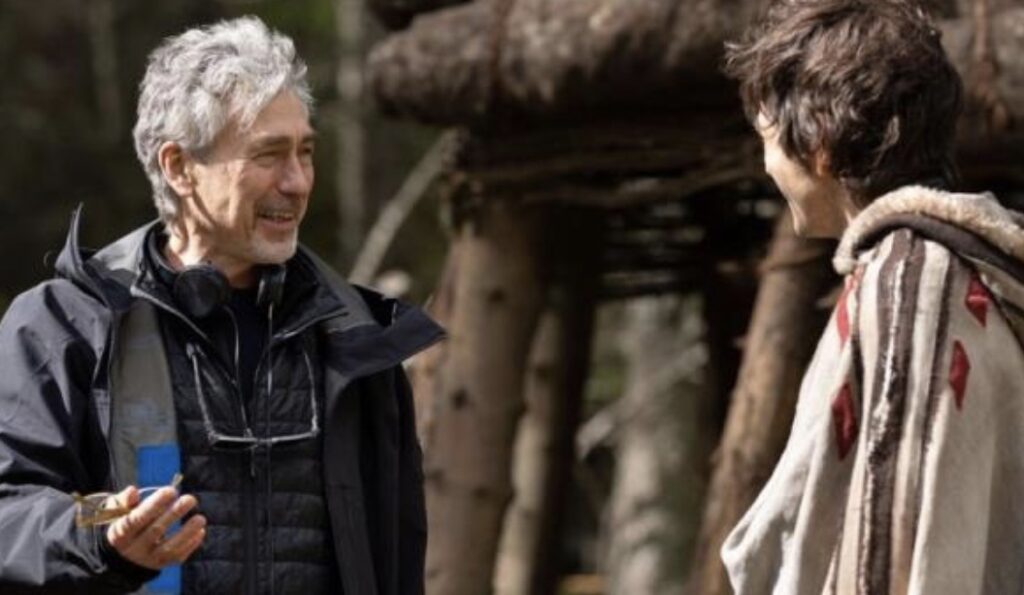 When Tony Gilroy was announced to be stepping in as showrunner on the Rogue One: A Star Wars Story spin-off, many fans hoped the director and writer would get behind the camera and direct episodes of the series given his work on the Bourne franchise. Gilroy was initially slated to direct multiple episodes of the first season, including the pilot, but unfortunately plans changed once the pandemic hit and Gilroy dropped out of directing. Some fans, including myself, hoped that Gilroy would get a chance to direct episodes of the second season, but according to Tony Gilroy himself, that is not happening.

Speaking with The Playlist, Tony Gilroy revealed that he won’t be directing any episodes of season two after being unable to shoot any episodes of the first season due to arrive on Disney+ next month. When asked if he’d direct any episodes of the second season, Gilroy proclaimed, “I am not”, and later added that being the showrunner of the series along with a writer is “all consuming”. You can read Gilroy’s full quote below:

“I am not. No, how I was even going to— I mean, COVID kind of saved the show because I was so ignorant and naive about how difficult and how huge and what it was going to be. I mean, I had no clue, and if I had directed, I mean, it would’ve been—I don’t know what would’ve happened with the show. The job I have to do now is so all-consuming and so much more than that. It’s just not a good use of my time to be on a set at all. And the directors that we get, they come, they’re energized, they’re ambitious. And so, I can take it all the way down and do the whole thing, but they come in with a new [hunger] that you really need. They come in with a little extra thing and it’s very exciting to wake up— because my days are out of New York. It’ll be five o’clock in the morning; wake up, turn on dailies, and go, ‘Wow, I wouldn’t have shot it that way. That’s wow. Look what they did.’ Right? So, no, I’m not directing. No, I can’t. I want to come back and direct something else later on, but I can’t do it now. The job’s too big. I can’t; I can’t afford it, the time.”

Though it’s disappointing Gilroy won’t be directing any episodes of the second season, it seems the Bourne filmmaker does want to direct a Star Wars project as he added, “I want to come back and direct something else later on”, what that something else could be is a mystery, but there has been past rumours of a spin-off series from Andor focusing on Saw Gerrera’s Partisans, however currently that’s just a rumour.

Andor will premiere on Disney+ on September 21st with three episodes, whilst it’s second season will begin filming this November and will likely release sometime in 2024.