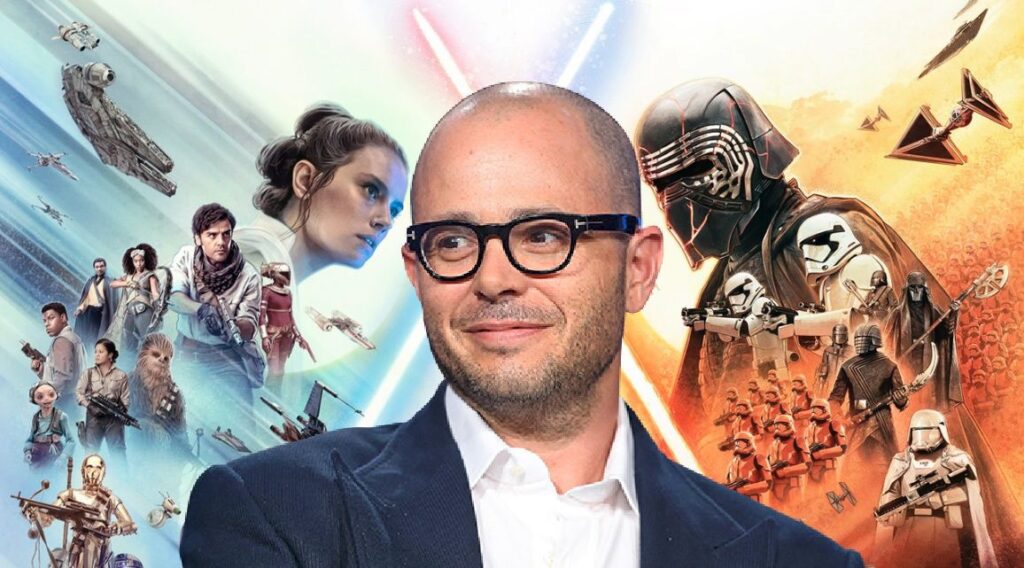 Back in March, Jeff Sneider shared an exclusive report via The Ankler that the creative force behind critically acclaimed television series such as The Leftovers and Watchmen, Damon Lindelof, was working on a Star Wars movie. Earlier this week both Deadline and The Hollywood Reporter shared articles of details regarding the project including who was directing, co-writing and more, and today the person who first broke the news has revealed when we should expect to see Damon Lindelof’s Star Wars movie on the big screen.

During The Hot Mic Podcast, a podcast hosted by John Rocha and Jeff Sneider, the pair gave their thoughts on the reports shared by the trades, before Sneider reveals that from what he has heard, Damon Lindelof’s Star Wars movie will be the next Star Wars film to hit our screens in December 2025.

“I do think it’s going to happen, in fact I think it has a release date. I’m trying to keep track of what I’m allowed to say…I think it’s going to come out in December 2025. December 19th, 2025. I’ve been saying that since I reported it, and I reported that story in March and I followed it up this Summer saying he’s been seen on the [Lucasfilm] lot and that kind of stuff.” – Jeff Sneider

Many fans have started theorising and assuming that Damon Lindelof’s project could be the first Star Wars movie we see from those previously announced, including that of Taika Waititi. Kathleen Kennedy mentioned earlier this year that the next Star Wars film we’d see would come from the Thor: Love and Thunder director, but word has been awfully quiet on said project in recent months. It’s clear from the reports on Lindelof’s movie this week that it’s the project with the most momentum at Lucasfilm, which makes us wonder what’s going to happen with Waititi’s film, a film that’s been going through the script writing process since 2020, with Sneider commenting:

“This is the release date Taika [Waititi] has right now, December 19th, 2025, but fans can read between the lines and look at what’s being reported, and yeah I don’t think he’s really there yet. Damon [Lindelof] will inherit that date.” – Jeff Sneider

I’m sure many fans will be disappointed to hear that Waititi’s film possibly won’t be the next Star Wars project to land on the big screen, it was the project I for one was most looking forward to despite the divisive response to his most recent directional effort, Thor: Love and Thunder, as his past work such as Jojo Rabbit, What We Do in The Shadows, Hunt For The Wilderpeople and Thor: Raganarok have been quality efforts. Though I am a fan of Lindelof’s television work, his film output has been spotty with the writer previously contributing to films such as Tomorrowland, Prometheus, World War Z and Star Trek: Into Darkness. It may also be worth mentioning that Waititi is currently attached to direct multiple film projects including Disney’s Tower of Terror, The Incal and Flash Gordon, as well as television series such as Interior Chinatown, Oompa Loompas and The Auteur, whereas Lindelof is only linked to one other project outside of his Star Wars film, Mrs. Davis, a television series he’s completed writing on that’s expected to release later this year.