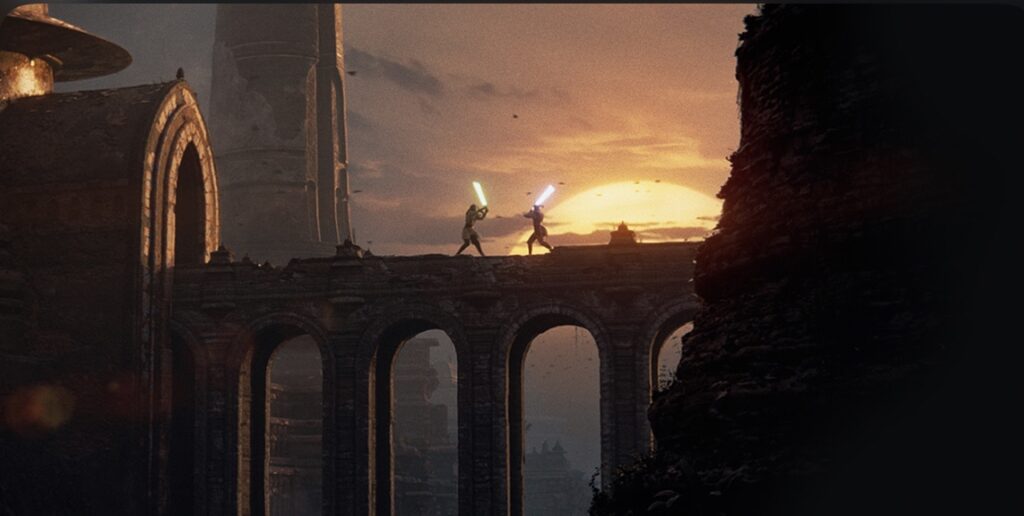 According to the latest episode of the Sacred Symbols podcast, they have received documents detailing various elements of the upcoming video game, Star Wars: Eclipse, which is being developed by Quantic Dream. According to the host, Colin Moriarty, the title is in very early production with Moriarty claiming, “as far as I can tell, it’s not even really in production yet”. From past reports, mostly from Tom Henderson, with the last report from Henderson via Xfire in March claiming that the studio was struggling to hire developers to work on Eclipse, and that the title wouldn’t likely not release until 2027 or 2028.

The Sacred Symbols host then goes on to say that the titles main character is named, Sarah (likely a codename), and that she’s an athletic thirty something year old female who’s part of a human-like race and that this race is at the helm of an Empire of some kind, The Zaraan, a species previously not seen in Star Wars previously. Moriarty detailed this new empire revealing that The Zaraan prides itself of political and military aggression and that there’s little difference in the roles and responsibilities of males and females, but that when a Zaraan marries, it comes with military implications as they become one governing unit that work together.

Moriarty goes on to say that this becomes a source of conflict between Sarah and her husband, Xendo, as the former is a true believer of the violence and crimes demonstrated by her empire, whereas the latter is a softer touch and that this clash of ideals is a large part of the titles story.

At this point it is unclear if these details will make it into the final product given the rumours that the title is many years away from release, and things could easily change throughout the course of development. Quantic Dream have remained tight lipped when it comes to Eclipse since debuting the trailer for the title at last years The Game Awards.