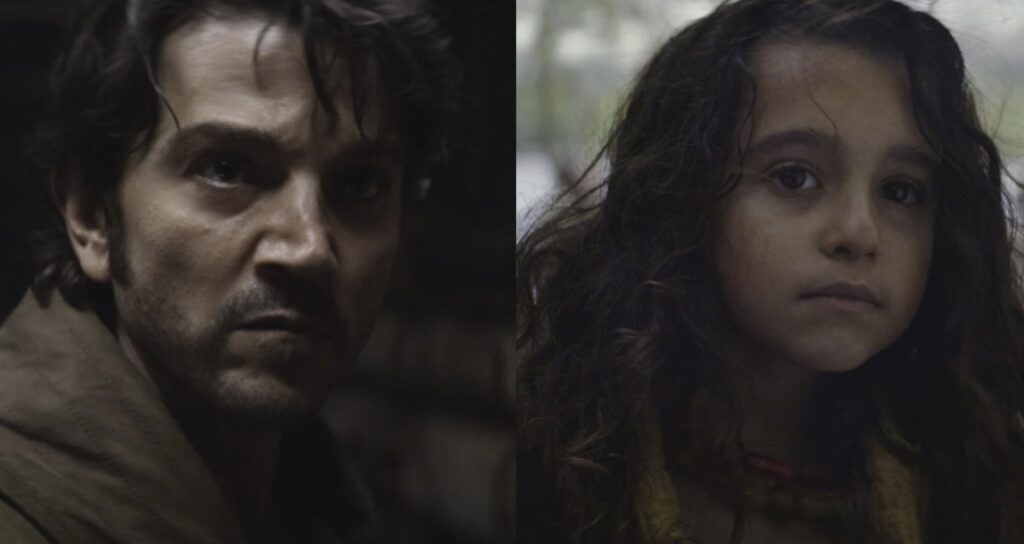 In the earlier episodes of Andor’s first season, we saw our hero in search of his sister, Kerri, who he was separated from on his home planet of Kenari when Maarva and Clem Andor took a young Kassa (his birth name) to live with them on Ferrix. Not much has been developed regarding that thread since, the only line to reference Cassian’s sister following the first episode came from Maarva in episode seven, when she told Cassian to give up his quest for his sister as everybody on Kenari had unfortunately died.

Some fans took Maarva’s words literally, Kerri’s gone, but others took it as a caring mother just wanting her son to move on with his life. The creator and show runner of Andor, Tony Gilroy, has provided an update on Cassian quest for his sister, and if the line from Maarva was true. During an interview with Collider, Gilroy said the following:

“Maarva’s kinda telling the truth. I’d say TBD, I don’t want to close the door on it.” – Tony Gilroy via Collider

So there you have it, the case of Kerri being alive and well is still open according to the creator. Personally I don’t mind if we get a conclusion regarding Cassian long lost sister as Cassian finds a new family in the form of Bix, Brasso and B2EMO, his found family, who he helps escape Ferrix in the season one finale, a planet in a dire situation, just how his found family, Maarva and Clem, saved him from Kenari earlier in his life.

It’s also worth mentioning that season two will cover a four year time span with each three episodes covering one entire year which will lead us to the doorstep of Rogue One: A Star Wars Story. Personally it seems like there’s not enough time to shoehorn Cassian’s hunt for his sister into the story once again, but if Gilroy decides to revisit the Kerri situation then I have the upmost confidence that the conclusion will be satisfactory and worth visiting in the busy second season.

Andor season two began filming earlier this week and isn’t expected to release until the latter half of 2024. All twelve episodes of Andor’s first season are now streaming exclusively on Disney+.