Spoilers for the Andor season one finale arrive online 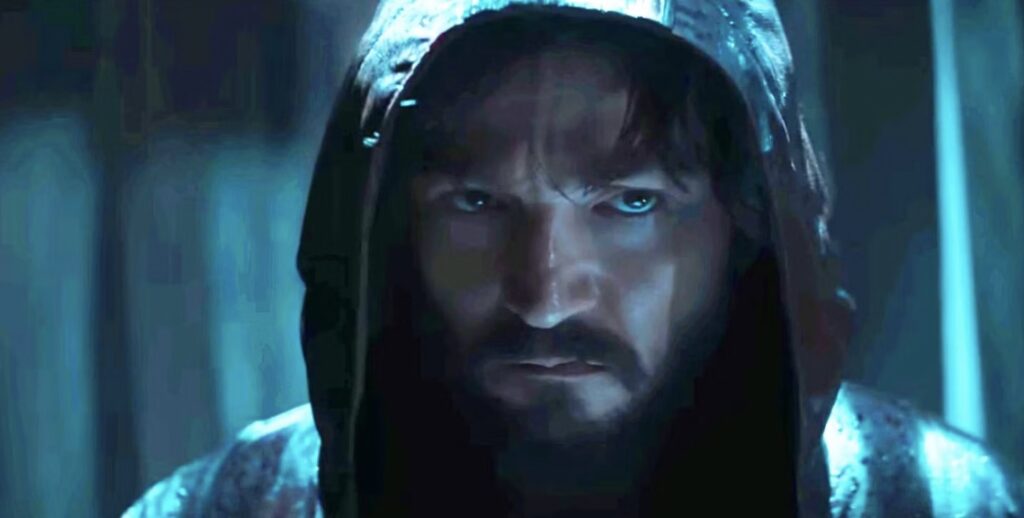 The penultimate episode of Andor season one releases tomorrow, but ahead of the episodes release, spoilers for the season finale have hit the internet which will be covered in this article. If you want to go into the season finale as spoiler free as possible then I advise you read no further.

Reddit user Main_Imagination_214 shared tidbits from the Andor season one finale. The user didn’t provide additional content for the tidbits, but did share an image from the season finale, which I won’t share here, but what it shows is a very large hologram of Maarva Andor on Ferrix with Stormtroopers and Imperial Officers stood behind the hologram on a balcony.

The user gave more details regarding Maarva Andor and claims that she passes away during the twelfh episode and that her funeral will kick start a rebellion on Ferrix. You may recall back in May, before any footage of Andor was released, that I shared an exclusive article containing various tidbits of information pertaining to Andor with one of those tidbits being that a very important female character passes away on Ferrix and that a funeral takes place. We’ve also seen various shots from trailers and promotional material that showcases the Ferrix civilians fighting back against the Empire, the death of Maarva and her funeral is apparently the inciting incident.

The Reddit user goes on to say that Cassian and Melshi are successful in fleeing Narkina 5, before they both go their own separate ways. Images in the past have shown Cassian and Melshi on the planet Niamos, the planet where Cassian was arrested, so I expect we see them return to said planet before parting ways. We also know from promotional material that Cassian himself returns to Ferrix, and given the recent leak, it’s more than likely due to the passing of his adoptive mother. We also know from promotional material that in addition to Cassian, Cinta Kaz and Bix Caleen all being on Ferrix for the finale, that Syril Karn (dressed like a Ferrix local), Dedra Meero with Death Troopers in tow, and Vel Sartha will all make it to Ferrix for the season finale.

The last piece of information the user shared is that the season finale will have a post credits scene and that the scene will show what the prisoners on Narkina 5 were building parts for. Many have theorised that the prisoners were working on parts for the Death Star, and MakingStarWars had a report earlier this year claiming exactly that. Though the Reddit user does not confirm what the parts were being built for, it seems likely to be for the dreaded Death Star.

If you’re attempting to avoid spoilers then I’d advise you to tread carefully as more details will likely find their way online ahead of the season finale premiering next week on Disney+. Personally I don’t find this leak too spoilery as a lot of it was assumed given Maarva Andor’s health deteriorating over the course of the season and past reports of Andor having ties to the Death Star. The penultimate episode of Andor season one airs tomorrow exclusively on Disney+.