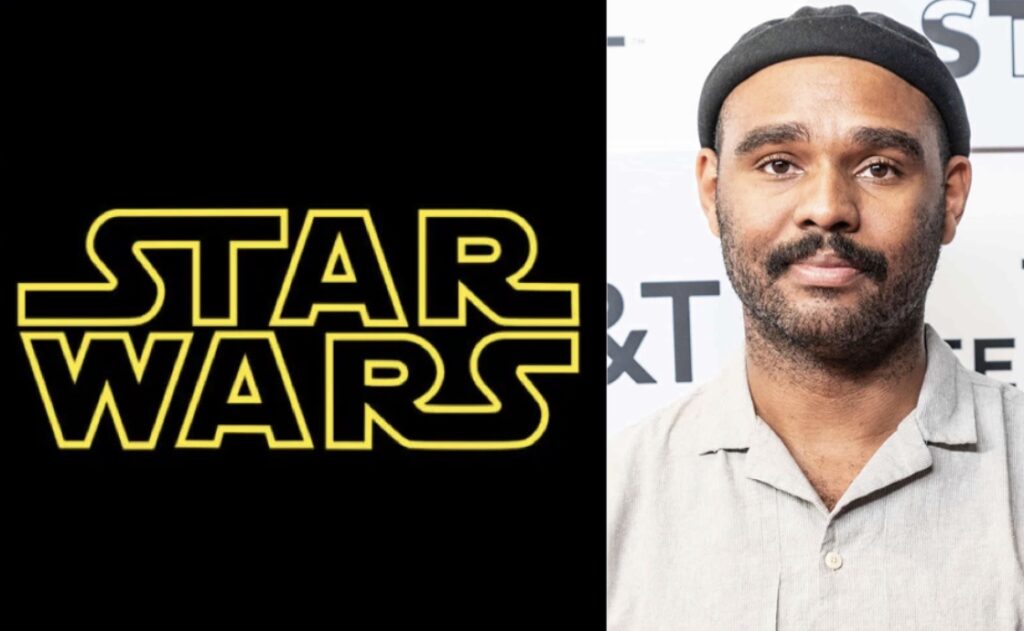 Back in February 2020, The Hollywood Reporter, released an exclusive article revealing that director J.D. Dillard (Sweetheart) and writer, Matt Owens (Luke Cage) were developing a Star Wars film for Lucasfilm. At the time Lucasfilm and Disney were reportedly undecided wether or not the project was for the big screen or a title for the Disney+ streaming service. However word on the project has been silent with most fans assuming it was no longer in development, and it appears those suspicions were correct.

When speaking with The Wrap to promote his upcoming naval aviation flick, Devotion, starring Jonathan Majors (Loki) and Glen Powell (Top Gun: Maverick), Dillard was asked about his Star Wars project, which the director revealed was no longer in development, telling the outlet, “Unfortunately, it’s no longer thing. It was not for a lack of trying”, but when pressed for more details, Dillard kept quiet but did mention what inspired his Star Wars project he mentioned the video game, Star Wars: TIE Fighter, a game he claims changed his life. Dillard went on to say;

“My Dad being an aviator, we had a bunch of flight simulators, including TIE Fighter, I’m playing this game for months, and my Dad’s flying it with me and I’m like, ‘man, this game is just so cool’, and he’s like, ‘you know this game comes from a series of movies’ and I was like, ‘you’re kidding me’. That is where I watched Star Wars for the first time and realised the full scope of what it meant to world build because I’d been playing this pseudo-16-bit game.”

J.D. Dillard has been one of the upcoming directing talents to watch in recent years after helming the films Sleight and Sweetheart, since then Dillard has gone on to shoot episodes of HBO’s The Outsider starring Ben Mendelsohn (Rogue One: A Star Wars Story) and Paramount’s The Twilight Zone reboot starring Jordan Peele, and most recently Dillard’s Devotion has received critical acclaim after being showcased at various festivals this year and is one of the more anticipated movies this Fall.