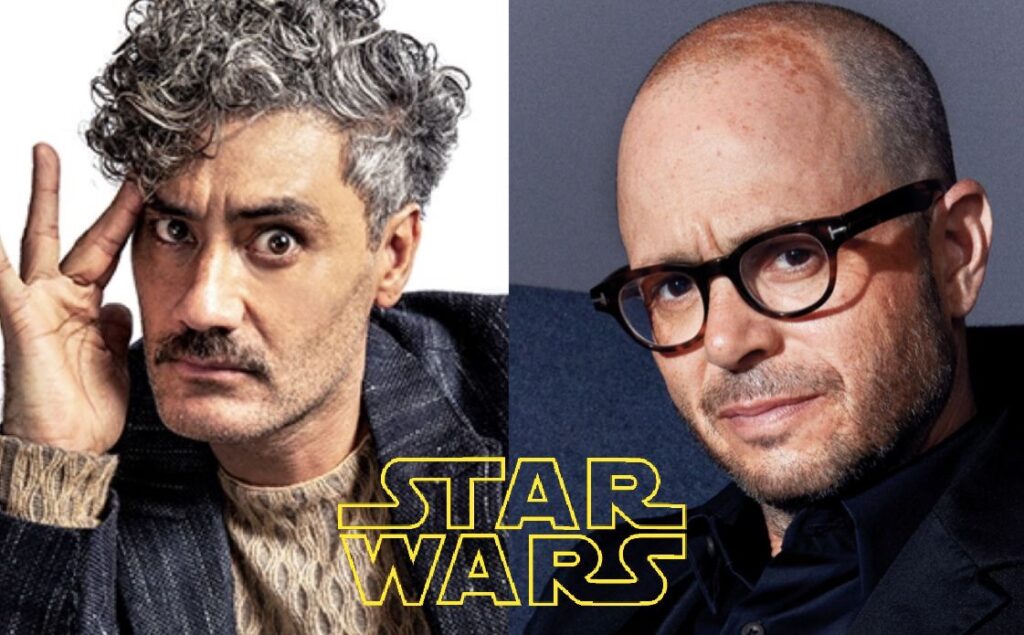 The next Star Wars film isn’t slated to hit theatres until December 2025, but according to a new rumour, pre-production on an untitled Star Wars movie could begin as early as April or May at Pinewood Studios, London. The rumour comes from MakingStarWars via his daily YouTube show where he said the following:

“I was talking to some people at Pinewood [Studios] and there’s some evidence that they will be shooting a Star Wars movie, I don’t think shooting, beginning construction on a Star Wars movie around April to May. So if you think about it, this might actually be a good sign for the Taika Waititi project. How it sounds like it’s going to go is Taika is going to turn in his movie around December and then they’ll [Lucasfilm] know. And if it does happen, around April or May they will start making sets. That’s what I have heard. That’s me, okay?”

Over the Summer a report from The Hollywood Reporter revealed that Taika Waititi’s (Thor: Love and Thunder, Jojo Rabbit) film was scheduled to begin filming sometime in early 2023, but no additional details were provided at the time and there has been no update on the project since. However since then there’s been growing momentum around Damon Lindelof’s (Watchmen, The Leftovers) untitled Star Wars film, which some believe, including reliable insider and journalist, Jeff Sneider, will now take the December 2025 release date previously reserved for Waititi’s project.

Currently we have an abundance of Star Wars films in various forms of development. As mentioned we have a film from Taika Waititi which was announced back in 2020 which is being written alongside Krysty Wilson-Cairns (Last Night in Soho, The Good Nurse), Rogue Squadron from Patty Jenkins which has been indefinitely delayed due to her commitments to Wonder Woman 3, an untitled film by Marvel Studios head Kevin Feige and Michael Waldron (Doctor Strange in the Multiverse of Madness, Loki), Damon Lindelof’s Star Wars movie which has quickly come together this year and already has a director attached, Sharmeen Obaid-Chinoy (Ms. Marvel, The Girl in the River) and finally we have a trilogy from The Last Jedi writer and director, Rian Johnson, who’s trilogy was announced all the way back in 2017.

Even with confusion and uncertainty as to who’s Star Wars film will take the December 2025 slot, Lucasfilm have a steady slate of television projects on the horizon. Next year will the the release of the highly anticipated third season of The Mandalorian, the Mando spin-off and Star Wars: Rebels successor, Ahsoka, and Skeleton Crew, a series created by Spider-Man: No Way Home director, Jon Watts. The following year will see the release of both The Acolyte, a series created by Leslye Headland (Russian Doll) set in the High Republic era and the second season of the critical darling, Andor. Further down the line there’s a planned fourth season of The Mandalorian, which is rumoured to begin filming early next year, Lando from Dear White People creator, Justin Simien, along with rumours of a second season of the hit series, Obi-Wan Kenobi.