Star Wars: The Acolyte star reveals the series will see the Sith infiltrate the Jedi order 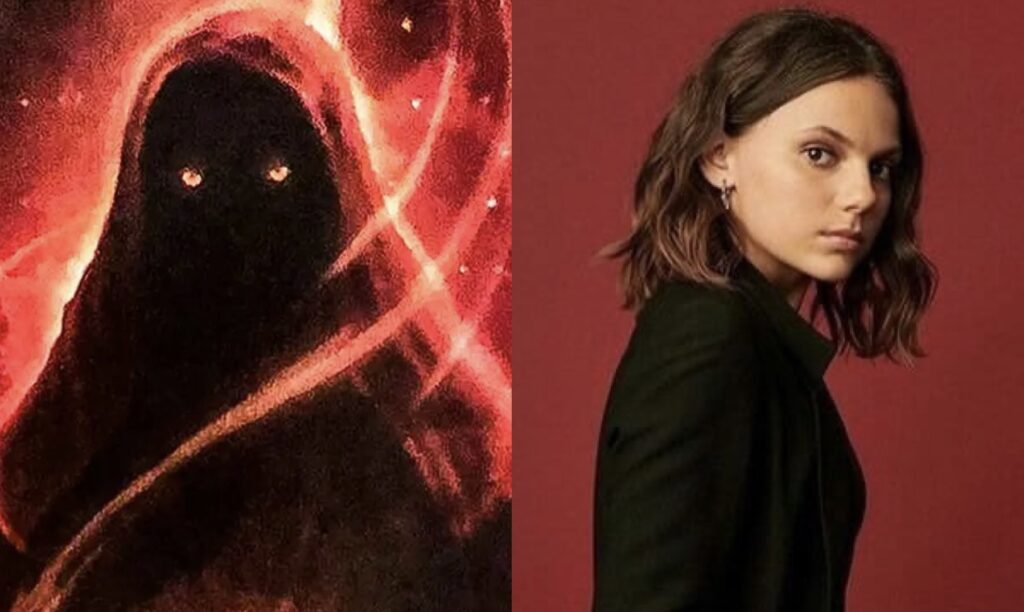 Hello there! Before we continue with the article, I kindly ask you to consider showing your support and appreciation for my work by tipping me via my Ko-Fi page here. Tips are quite rare around these parts, but I assure you no matter how big or small, each tip is deeply appreciated. Now, let’s get on with the news!

During an exclusive interview with TechRadar, star of The Acolyte, Dafne Keen, best known for her work in Logan and the HBO series, His Dark Materials, briefly discussed the upcoming Star Wars series created by Leslye Headland (Russian Doll) which is currently filming in the United Kingdom. Keen couldn’t say much regarding the series, but did let slip that the series will see the Sith infiltrate the Jedi order.

“I can tease that it’s a prequel. No, I mean, you know it’s set one hundred years before the prequel movies, and it’s kind of an explanation of how the Sith infiltrated the Jedi. It’s a Sith led story, which has never been done before. It’s been really fun to film, the cast is amazing, and the director [Leslye Headland] and crew are just lovely. The whole experience is wonderful and I’m already excited for people to see it.” – Dafne Keen via TechRadar

I’m sure Keen’s comments will most certainly excite Star Wars fans and that they’ll come up with some pretty exciting theories regarding the information shared. Keen’s comment about the Sith infiltrating the Jedi will surely lead fans to think of Emperor Palpatine and his master, Darth Plagueis, as the former rose to power through the senate and remained close to the Jedi, whilst manipulating and executing his sinister plans in the shadows. Fans have been asking for Plaguies content for years, and had hoped to see the Sith Lord appear in live-action one day, and though Keen does not utter his name, I’m sure her comments and the series being set a century before the events of The Phantom Menace will get fans minds racing.

Currently the only additional information regarding the plot of The Acolyte comes from the synopsis which was released earlier this month and reads as follows; The series, described as a mystery-thriller, will take viewers into a galaxy of shadowy secrets and emerging darkside powers during the final days of the High Republic as we follow a former padawan and her Jedi master investigating a series of crimes committed by sinister forces.

The Acolyte is currently filming and is expected to release sometime in 2024 exclusively on Disney+.