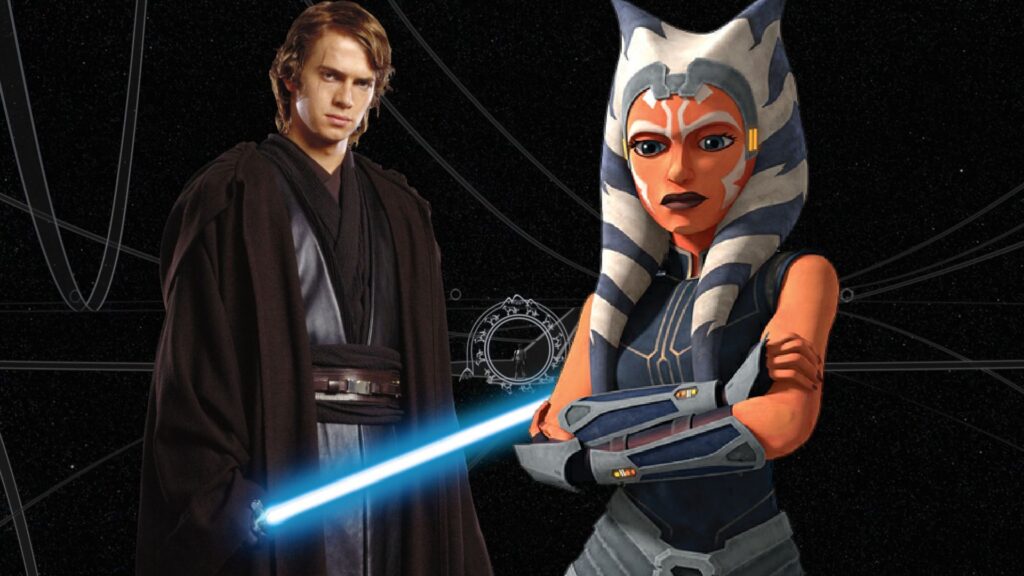 Now that the Ahsoka series has wrapped, leaks for the series seem to be coming thick and fast. Just last week, MakingStarWars.net, reported various tidbits on the series that included seeing the titular character travelling to a place dubbed the new beyond, which is either a new galaxy or part of the galaxy we know, but have never seen and that location contains inhabitants that view and use the force to how we’ve seen previously, and that it is also the location where the Purgil to Ezra Bridger and Grand Admiral Thrawn during the series finale of Star Wars: Rebels. Today they’ve followed up with new rumoured details on the Ahsoka series in an exclusive report.

According to the report, multiple actors have been cast as Ahsoka Tano and various codenames were used for the different versions of the character. These versions are supposedly Tano at different ages, with one being around the age of Ahsoka during the Clone Wars. However the report is unable to provide details on who these other actors portraying Ahsoka in the series are at this time, or if Ashley Eckstein, the voice of Tano in various media, will lend her voice for any of these versions of Ahsoka Tano.

Apparently audiences will see these other versions of Ahsoka via the world between worlds, which was previously seen in Star Wars: Rebels. It’s supposedly here we get to see the Clone Wars era Ahsoka, but in an alternate timeline. This timeline supposedly shows our hero facing off against the newly anointed Darth Vader, her former master Anakin Skywalker, on Mustafar. Tano has seemingly taken the place of Obi-Wan Kenobi and confronts Emperor Palpatine’s apprentice on the planet where she must fight Vader. Hayden Christensen is being used for these scenes and was reportedly training for this fight sequence where he dons the same outfit Anakin Skywalker was wearing in Star Wars: Revenge of the Sith.

The purpose of the world between world sequence is supposedly to show Tano that she cannot change her destiny and that must learn to embrace it. During the scenes showcasing Anakin’s fall to the darkside, the series reveals that it was always Skywalker’s destiny, and that she is not responsible, not even in part, for his turn to the darkside.