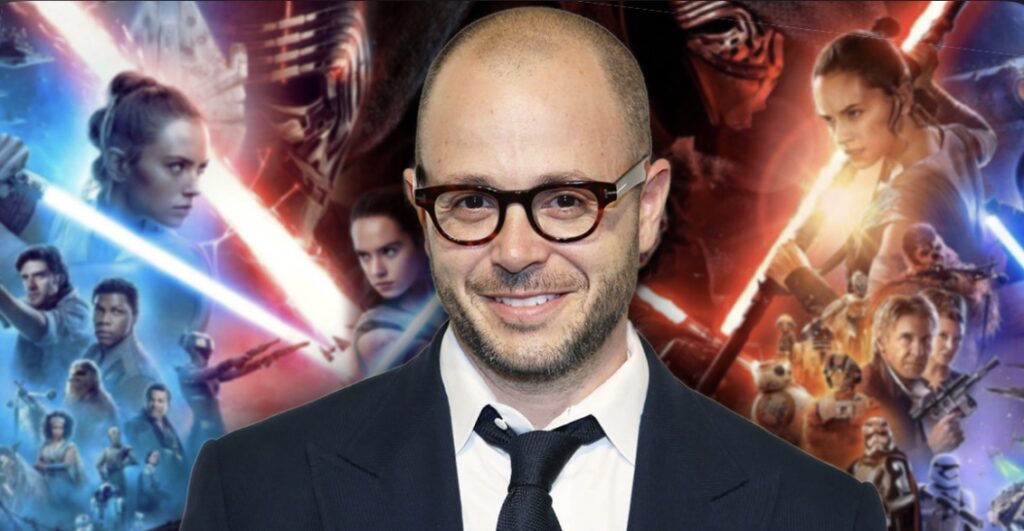 It’s been over three years since a Star Wars movie was released in theatres (The Rise of Skywalker), and there’s going to be another three year wait until we see the galaxy far, far away on the big screen again. But since the release of The Rise of Skywalker, we’ve had many Star Wars announced or reported to be in development alongside a plethora of talented filmmakers. At this time we know of six different film projects in some form of development at Lucasfilm which includes – a film from Taika Waititi (Thor: Love and Thunder), a film being produced by Marvel Studios head Kevin Feige, Rogue Squadron from Wonder Woman 1984 writer and director Patty Jenkins, a trilogy from The Last Jedi director Rian Johnson, a film written by Watchmen’s Damon Lindelof, and a movie from Free Guy director Shawn Levy.

Patty Jenkins’ Rogue Squadron was slated for release in December 2023 before the project was indefinitely delayed last year. Lucasfilm president, Kathleen Kennedy, in May claimed the next film to release would come Taika Waititi which was expected to release in December 2025. Johnson is too busy with his Knives Out franchise and Peacock series, Poker Face, to commit to working on his Star Wars trilogy currently. Word on the Feige produced movie has been quiet since the Spring, but the writer of the project, Michael Waldron (Doctor Strange in the Multiverse of Madness) has since been hired to write Avengers: Secret Wars which releases in 2026. Shawn Levy won’t shift focus on his Star Wars flick until 2025 once his next film, Deadpool 3, has been released. And lastly, a film from Damon Lindelof has seemingly been developing quickly and efficiently this year.

The journalist that first broke the Lindelof story back in the Spring before the trades reported it in the Summer, Jeff Sneider, has since said he believes that Waititi’s film would not be the next one to release, and in fact it would be Lindelof’s project that’ll take the December 2025 release date. During the latest episode of his podcast, The Hot Mic, Sneider was asked about upcoming Star Wars movies and which does he believe will get made, to which he responded, “I think [Damon] Lindelof’s movie is going to get made, and I think the Lindelof movie will probably go into production next year.”

Sneider’s comment reiterates what he’s said in the past, that he believes the next film will come from The Leftovers writer. Lindelof is currently writing the project alongside Justin Britt-Gibson (Into the Badlands) and the film will be directed by Sharmeen Obaid-Chinoy (Ms. Marvel). Lindelof reportedly has a writers room for the project, and that team have been on writers retreats to hammer out the project, which may have included Dave Filoni (The Mandalorian). The film is supposedly being set up as a standalone picture, but that there’d be room for sequels if the film is successful.

Following his Lindelof comments, Sneider turned his attention to two other Star Wars films that were announced years ago – one from Taika Waititi and Krysty Wilson-Cairns (The Good Nurse), and the other from Marvel Studios president Kevin Feige and Loki writer, Michael Waldron. Sneider said he didn’t know if Waititi’s film would get made, and the pitch of Sneider’s voice was raised significantly as he said he doesn’t know if the Feige movie will get made either. Sneider seems to not be confident in either film entering production, though he seems to have faith in the project being developed by Damon Lindelof.

Despite having a slew of Star Wars films announced, there’s been no official word from Lucasfilm or Disney on what’s officially still getting made and when fans can expect to see the projects on the big screen. Sneider believes that despite the number of filmmakers announced to be developing a Star Wars project, there’s still more to come – “I think there’s other stuff they probably haven’t announced yet. It’s like I said, I think they have a pretty good idea at what the slate is going to look like over the next five years – it’s just a matter of when they want to announce stuff.”

As to when we could expect these announcements, Sneider seems to theorise that we won’t have much longer to wait and that we’ll get an update on the future film slate at the next Star Wars Celebration which takes place in April which is taking place in London, as he said;

“Yes. Yeah, I think they will need to do something where they outline the future because I think there’s a lot of questions. Kathleen [Kennedy], it’s time to show what you’re working on.”

Hopefully Sneider’s theory as to when we can expect clarity on the Star Wars film slate pans out, and fans don’t have to remain in the dark for too much longer. At this point I have personally lost faith in seeing films from Waititi, Feige, and Jenkins getting made, and am more optimistic about the Lindelof project seeing the light of day. I won’t get too attached until cameras are rolling, but the film being developed by Damon Lindelof goes appear to have the most positivity and momentum around it currently.