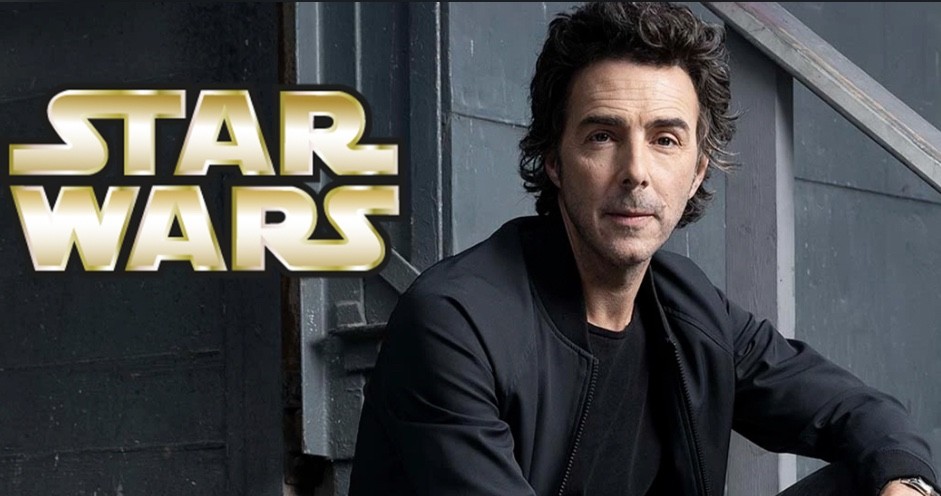 Recently it was announced that the director behind Free Guy, The Adam Project, Real Steel, and various episodes of Stranger Things, Shawn Levy, was set to helm a Star Wars film in the somewhat near future. It was reported that Levy, who’s deep into pre-production on the highly anticipated third Deadpool movie for Marvel Studios, would focus on developing an untitled Star Wars film for Lucasfilm and Disney once Deadpool 3 hits the big screen in November 2024.

Shawn Levy is currently promoting his newly released Disney+ movie, Night at the Museum: Kahmunrah Rises Again, and naturally if you’re attached to Star Wars, that topic is going to be brought up. Levy spoke with both Collider and Syfy about his upcoming mysterious Star Wars film, and the director shared some interesting tidbits.

Levy told Collider that working on a Star Wars project is “thrilling” and is the “big canvas storytelling” that he’s always dreamed of. He told the outlet that he’s been speaking with Lucasfilm president, Kathleen Kennedy, for a while and that she came to him to initiate the project, but that the project itself isn’t close to pre-production due to his work on Deadpool 3 which films next year and releases in November 2024. Despite his excitement of being hired to work on a Star Wars film, Levy revealed he’s very aware of the number of directors that get attached to direct a Star Wars film, but fail to make it on the big screen:

“I’m very aware of the ratio of filmmakers who get to the starting line. As you know, Steve, I’m a student of business and so of course I note that. But here’s my attitude, I have this golden ticket into a galaxy far, far away, and I’m going to devote myself to developing a screenplay that gives me that privilege of making this movie. I don’t attach to things because it looks good in a trade announcement. I attach myself to things I intend to make, and you better believe I’m not going to squander this juiciest of opportunities. I’m going to work my ass off.” – Shawn Levy via Collider

Since 2017 a number of writers and directors have been announced to be developing Star Wars films. Rian Johnson (The Last Jedi) was announced to be developing a trilogy of films, David Benioff and D.B. Weiss (Game of Thrones) were set to create a series of films set many years before The Phantom Menace, Marvel Studios president Kevin Feige was announced to be producing a film written by Michael Waldron (Doctor Strange in the Multiverse of Madness), J.D Dillard (Devotion) was writing a film inspired by Star Wars TIE Fighter, Taika Waititi (Thor: Love and Thunder) is set to direct a film he co-wrote with Krysty Wilson-Cairns (The Good Nurse), Patty Jenkins (Wonder Woman 1984) is still developing Rogue Squadron despite the film receiving an indefinite delay, Damon Lindelof (Watchmen) is writing a movie that’s set to be directed by Sharmeen Obaid-Chinoy (Ms. Marvel), and lastly Levy has been announced to be developing a Star Wars film.

Though the Free Guy director didn’t share many details with Collider, he did tell Syfy Wire that he’s “pretty early in development” on his Star Wars flick, but like a lot of his movies, the film will consist of “visual spectacle and a healthy dose of wish fulfilment, levity, and big heart.”

Shawn Levy has been very open in letting eager Star Wars fans know that his film is in the very early stages of development, and is very far away from getting cameras rolling. Given Levy’s commitment to Deadpool 3, we’ll likely not see his outing until December 2027 at the earliest. What I find interesting is that Levy is helping develop the screenplay, and that he’s working on it alone. The reason I find this interesting is that I previously wondered if Levy could possibly direct the Kevin Feige produced film being written by Loki’s Michael Waldron which was previously believed to be the planned 2027 release, but it appears not to be the case.

The next Star Wars film slated to release in December 2025, though it’s not known which project will take the slot. In May, Kathleen Kennedy, said that the next Star Wars film to release would be from Taika Waiti, but since then momentum has been growing around the project being written by Damon Lindelof with rumours pointing towards his film taking the December 2025 release.