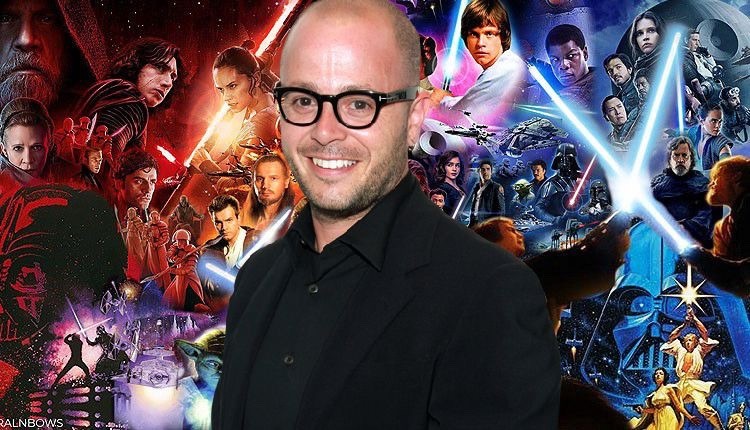 Earlier this week an article from World of Reel claimed that Damon Lindelof’s Star Wars film was set to begin filming in April, following a comment from Jeff Sneider a couple of weeks before where Sneider claimed the Lindelof movie would shoot sometime this year. During the latest episode of Sneider’s podcast, The Hot Mic, the topic of Lindelof’s Star Wars film shooting in April was brought up, to which Sneider didn’t know if April was accurate, but that cameras would be rolling on the project by the Summer. Sneider said the following;

Sneider’s co-host, John Rocha, brought up the topic of the current heavily sought after roles in Hollywood following an article from Puck News earlier this week which claimed the James Bond role, the lead role in the Gladiator sequel, and a role in the Bee Gee’s biopic were the most sought after at the moment. Sneider agreed with the article before mentioning that a Star Wars film was also one of the hot properties to get a role in, “You know it’s the usual suspects, it’s Star Wars, you know. Believe me. People are looking into that stuff”, said Sneider. However the most interesting tidbit from Sneider regarding Lindelof’s movie is that apparently the film has already cast its lead actor.

Earlier this week Jeff Sneider took to Twitter to ask followers who are the most prominent actors of colour who switch between film and television roles. At the time no context was given to this tweet, but during The Hot Mic, Sneider revealed he asked because it was in relation to the upcoming Damon Lindelof Star Wars flick, and said the following;

“So I’ve heard that the lead in Lindelof’s new movie, the Star Wars movie. Is Lindelof directing this movie? I don’t know. So I heard that the lead will be a person of colour and likely, though it’s not confirmed, it’s what I took from it, it’s a man. I couldn’t get a name or anything like that.”

Though Sneider doesn’t know who’s been cast in the role and after getting a slew of responses on Twitter for actors who bounce from film to TV, Sneider speculated that perhaps the actor in the role could be Johnathan Majors (Creed III, Lovecraft Country), LaKeith Stanfield (Atlanta, Knives Out), Yaya Abdul-Mateen II (Watchmen, Candyman) and Brian Tyree-Henry (Atlanta, Eternals), with Sneider himself leaning more towards Tyree-Henry. Personally if it’s any of those actors Sneider speculated about I’d be over the moon – they’re all incredibly talented.

Elsewhere in the episode, Sneider was asked about the state of the Taika Waititi Star Wars film which was originally supposed to release in 2025 before being sidelined by the Lindelof project, to which the journalist responded, “I don’t know if it is dead, but it feels dead. I’ve already said it, the [Damon] Lindelof movie will be [December 19th] 2025. I think they already have their movies for 2026 and 2027, I don’t know if Taika’s is one of those, but I don’t really get much heat off of that one or Kevin Feige’s either for that matter.”

The Hot Mic has given us Star Wars fans much to chew on this week, and past months, so be sure to tune into the show and show your support to Sneider and Rocha. Seeing how fast the Lindelof movie has seemingly come to fruition is very exciting and seems very likely to enter production soon, which is a change of pace from Lucasfilm announcing various filmmakers with projects taking a very, very long time to enter production, or never make it to promotion. Lucasfilm and Disney must feel happy and confident with Lindelof’s vision which can only be encouraging. Damon Lindelof’s film, which is set to be directed by Sharmeen Obaid-Chinoy (Ms. Marvel) is set post The Rise of Skywalker, will feature a new cast (though sequel characters could appear) and was envisioned as a standalone film initially, but if successful, Lindelof and Lucasfilm will develop sequels to the project.