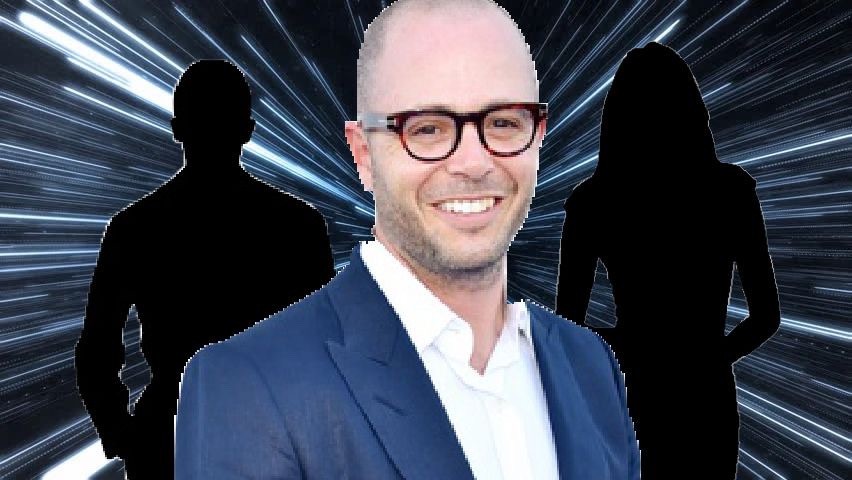 Another week, another Jeff Sneider tidbit regarding the upcoming untitled Star Wars film being written by Watchmen’s Damon Lindelof. On the latest episode of Jeff Sneider and John Rocha’s podcast, The Hot Mic, Sneider was asked by the chat if he knew where Damon Lindelof’s Star Wars project was set to film, to which Sneider said he had “no idea”, and followed up with clarification regarding what gender the lead in the movie is following confusion from a couple weeks ago. As for what it’s worth, I believe the project will once again film in the United Kingdom. Previously Sneider revealed on The Hot Mic that Lindelof and Lucasfilm had cast a male person of colour in the lead role, and that this actor had success bouncing between both television and film roles. Less than twenty four hours later, Sneider took to Twitter after a second source reached out and told him that the lead is actually a female POC, before mere hours later revealing the original source is standing by the lead being a male actor of colour.

Taking to The Hot Mic once again this week, Sneider clarified the messy twenty four hours that surrounded his Lindelof lead report. Two questions were thrown Sneider’s way regarding the situation which Sneider was happy to clear up and was grateful somebody had brought up the topic. The journalist clarified that there’s actually two leads of the movie, a male and a female, both people of colour. He said the following;

“I do think I sussed it out. I said it was a man, right? Then somebody reached out and said ‘nah, it’s actually a woman’, then the original source came back and said ‘trust me, it’s a man.’ The truth is that it’s both. There’s two POC leads. There’s one man and one woman, but the man has a little bit of a bigger role than the woman. That’s why I was hearing it’s a female POC lead – it’s two. As far as the names go, I haven’t heard anything, but there was somebody though.”

Many fans began to speculate before Sneider’s clarification that there’d be more than one lead, and this led to the confusion. Just looking back at Star Wars: The Force Awakens, Daisy Ridley and John Boyega were both cast as the leads of the film, with Ridley being the true lead, and Boyega later getting a more supportive role as the trilogy went on.

Little is known about the Damon Lindelof project, but the film is supposedly slated to film by the Summer of this year, hence why the movie has already cast its two leads. Lindelof is co-writing the flick with Justin Britt-Gibson (Into the Badlands) with Sharmeen Obaid-Chinoy (Ms. Marvel) onboard to direct. The film is expected to be released on December 19th, 2025 and is rumoured to be formally announced at Star Wars Celebration which takes place in London in just under three months time.