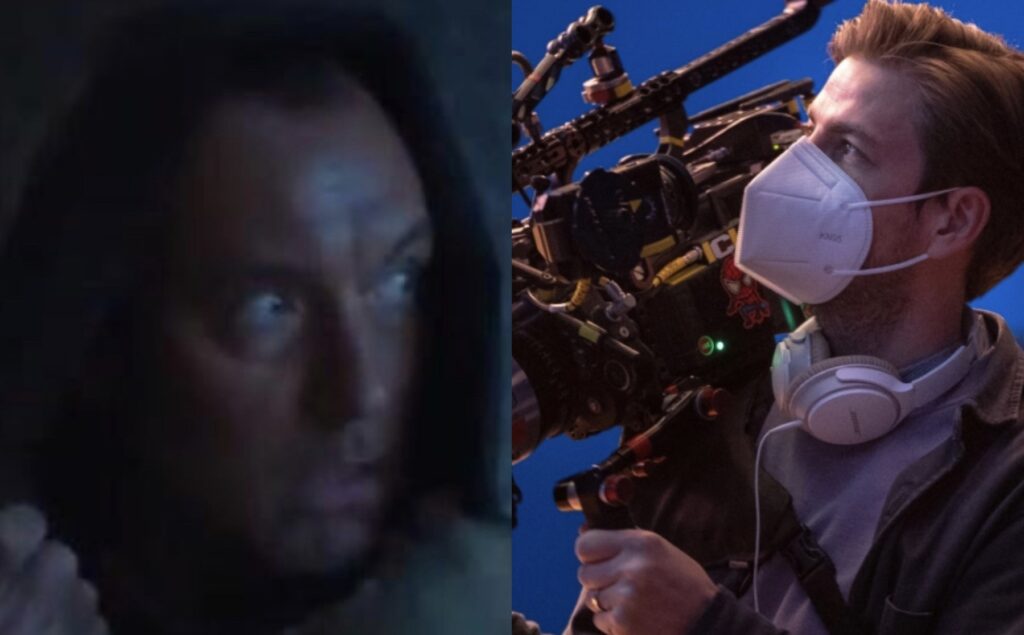 Many months ago it was reported that the Jon Watts (Spider-Man: No Way Home) and Christopher Ford (Chaos Walking) created series, Skeleton Crew, was due to start filming in June of last year and wrap by the years end. I’ve been hearing rumblings that filming on the series may have been extended for a little while, but it wasn’t until the past few weeks after speaking to my sources I can safely say that this is in fact the case.

Sources tell me that Skeleton Crew started filming slightly later than planned, though I did get footage of filming of a scene at California State University at Dominguez Hills in July (I didn’t publicly share the footage until September), but that the initial plan was to still wrap filming by the end of this year. Since then things have changed and the series is now aiming to wrap by March. I haven’t heard a hard date, and it’s entirely possible filming could continue past March if issues behind the scenes continue, but as of now, I’ve heard the series is looking to conclude filming by March.

The sets at California State University in Dominguez Hills were struck last month in the run up to the holidays after months of filming at the location. As I’d also previously reported, Skeleton Crew, was also filming at a studio in Culver City, but it’s my belief that the rest of filming will now primarily or entirely take place at Manhattan Beach Studios, California.

One thing to note is that an article from MakingStarWars earlier last month stated that there’s been issues during the production due to a gruelling work schedule and members of the crew left feeling under appreciated, overworked, disrespected and disposable. This is something I said during the same the time, but that I had also heard, and I’ve been saying for a weeks that problems with Manhattan Beach productions has happened before, but not to the extent going on with Skeleton Crew. One source told me that members of the Skeleton Crew production would dream of working on Ahsoka as production on that series was going smoothly in comparison to Skeleton Crew and was being sufficiently managed, with management apparently being a key issue in Skeleton’s production problems and caused low morale with some staff members. I don’t know if the rough production has had an impact on principal photography and this is why filming will continue through the first two or three months of this year, but it wouldn’t be surprising.

I don’t know if the delay in filming will impact the series release date, as Skeleton Crew is expected to release in the latter half of 2023 and was featured in a TV spot last month promoting what to expect on Disney+ this year. Lucasfilm have produced short turnarounds in post-productions for their series in the past such as the first two seasons of The Mandalorian, where the seasons wrapped filming in February 2019 and March 2020, with those seasons arriving on the streaming service in November 2019, and October 2020. The Book of Boba Fett had the shortest post-production time as the series wrapped filming in June 2021 and debuted on Disney+ at the very end of the same year. It’s definitely possible that Skeleton Crew does release in 2023, if I were a betting man then I’d say it will, but if the production issues continue and filming gets extended even further, then who knows what could happen.