Linus Mosk not returning for season 2 of Star Wars: Andor 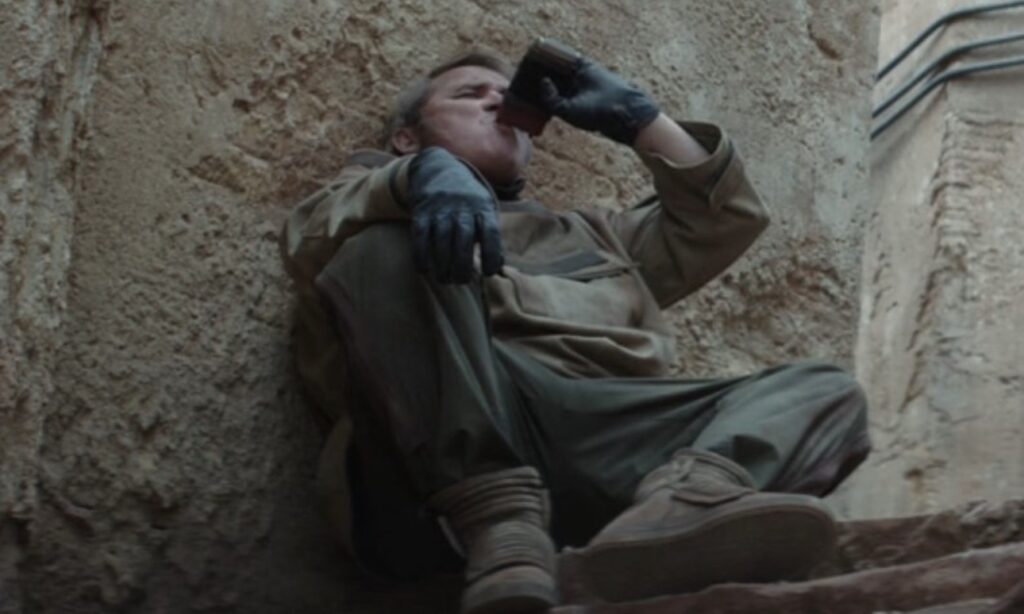 It’s been a couple of months since the Rogue One: A Star Wars Story spin-off series, Andor, wrapped up it’s first season on Disney+. The series was met with mass critical acclaim and offered Star Wars fans something completely different to its live-action series predecessors such as The Mandalorian and The Book of Boba Fett. It’s been widely reported, and confirmed by series creator Tony Gilroy that production on the second and final season of the Star Wars series began in November, and is scheduled to conclude filming in August this year. Gilroy revealed that the first week of filming consisted of filming scenes with Syril Karn played by Kyle Soller, and I was hoping that with Karn scenes being filmed, that perhaps we’ll see his loyal compatriot, Lieutenant Linus Mosk, was in tow, but my hopes have been dashed.

According to Alex Ferns, the actor who plays Mosk, the lieutenant will not be retuning for season two of season Andor. The actor took to Twitter to respond to a fan who, like me, was hopeful of the characters return in season two, but Ferns revealed that “you’ve seen the end of Mosk”, and that he too believed he’d return for the second season, but it’s unfortunately not the case.

“I thought that would be the case but alas you’ve seen the end of Mosk. I had a blast playing him and I’m glad you and others enjoyed him too. Au revoir” – Alex Ferns on Twitter

Personally I find the decision to not include Mosk in the second and final season of Andor ‘outrageous’ and ‘unfair’. I personally adored the character of Mosk and his portrayal by Ferns, and found him to be a character of great levity, which is needed in a series that deals with serious plot lines and morally grey characters. Our final shot of Mosk saw him drowning his sorrows on the streets of Ferrix following a clash between the locals and Empire…and this image sums up how I feel following this news.