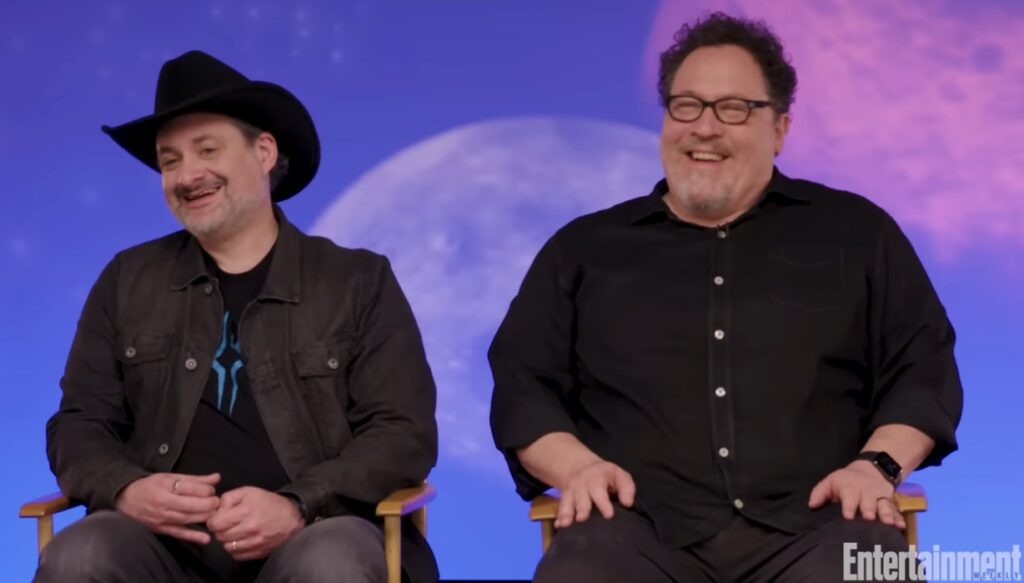 In the latest issue of Production Weekly, a project listed as “untitled Star Wars project” has appeared and though the listing has appeared several times before, with the belief previously being it was a Star Wars movie project being developed by either Taika Waititi (Thor: Love and Thunder) or Damon Lindelof (Watcmen), it’s now sporting a working title and has listed producers of the project.

The untitled Star Wars project reportedly has the working title, Ghost Track 17, and sports both Dave Filoni and Jon Favreau as producers of the project. Now not everything in Production Weekly should be taken as accurate as sometimes they share internet rumours in their listings, which this may well be. Just a couple of days ago, Daniel RPK shared on his Patreon that a new series set in the “MandoVerse”from Filoni and Favreau is in development and he used the same working title in his post.

Often working titles are related to the project itself. For example Skeleton Crew was codenamed Grammar Rodeo, a reference to The Simpsons, specifically the episode Bart Simpson and friends head out on an unsupervised adventure after telling their parents they were going on a field trip to the National Grammar Rodeo. Skeleton Crew itself focuses on a group of kids lost in the galaxy trying to find their way back home. The Ahsoka series was codenamed Stormcrow, a reference to Gandalf from Lord of the Rings, a figure in which Ahsoka Tano has been compared to in the past and a character Dave Filoni has seemingly been inspired by. So with that in mind, what can we learn from the title Ghost Track 17?

Typically a ghost track refers to a song hidden on an album, meaning a song would’ve been left off of the records tracklist and was left as a surprise for the listener, however the inclusion of hidden or ghost tracks has rapidly declined since the rise of iTunes and streaming services. One of the most notable instances of the ‘ghost track’, and perhaps the first instance of it, was with the iconic album, Abbey Road by The Beatles. Abbey Road publicly sported sixteen tracks, but there was a hidden seventeenth track, Her Majesty. I wonder if the working title of this Star Wars project, Ghost Track 17, is a direct reference to Her Majesty, Abbey Road, or The Beatles in general.

I’m sure many will see that the word ghost is in the title and start screaming that it’s a reference to Star Wars: Rebels, and that may be the case, but I’d lean on the side of it being not. As I said in the paragraph above, I’d wager that the title is either a reference to The Beatles track, Her Majesty, or the album it was lifted from, Abbey Road. If it’s related to the former then perhaps it references royalty, more specifically a Queen.

Anyway, let’s not get carried away until there’s more to back up this story. It’s also possible that Ghost Track 17 is a codename for a series we already know of as The Mandalorian changed its working title for its third season from Huckleberry to Foundry.