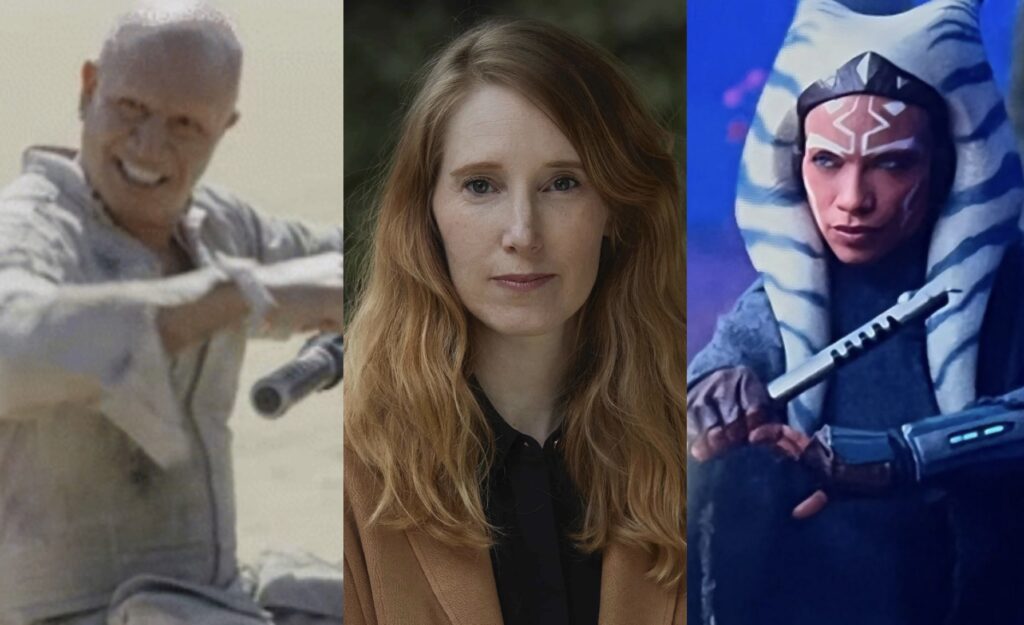 Ahsoka wrapped production a couple of months ago, and though there’s been various leaks and rumours surrounding the series in that time, we haven’t heard much regarding who’s behind the camera for this series. We know that Dave Filoni, the co-creator of the Ahsoka Tano character, wrote the series, serves as the showrunner and is set to direct an undisclosed number of episodes (I’ve heard rumours of two), and outside of Filoni the only other name attached a Peter Ramsey, who like Dave, comes from the world of animation, directing the critically acclaimed Spider-Man: Into the Spiderverse.

We know Lucasfilm and those associated with the productions set during The Mandalorian timeline like to work with the same people, looking at The Mandalorian season three, there’s three returning directors from its second season (Bryce Dallas Howard, Rick Famuyiwa, Carl Weathers). In addition, Peter Ramsey, who was revealed to working on Ahsoka last year, was announced earlier this week to be directing on The Mandalorian season three. So it comes as no surprise that a director on The Book of Boba Fett is returning to a galaxy far, far away for the upcoming Ahsoka series.

Steph Green has revealed, probably prematurely, that she’s directed on the highly anticipated Ahsoka series due to release sometime this year. Green revealed this information on her Instagram page, updating her bio to say, “Emmy and Oscar nominated filmmaker | Watchmen | Ahsoka | New Boy”. Fans also spotted that Green follows series lead Rosario Dawson, as well as Natasha Liu Bordizzo who plays Sabine Wren and Ivanna Sakhno who’s rumoured to play a character named Shin in the series. Given Green has revealed this information herself, I think we can take it as gospel that she will direct on the series alongside Dave Filoni and Peter Ramsey, and I suspect she won’t be the only director returning from either Fett or Mando to lend their talents to Ahsoka.

Green directed the second episode of The Book of Boba Fett titled, Chapter Two: The Tribes of Tatooine, the episode that featured flashbacks of Boba Fett and the Tusken Raiders, an episode where our hero teaches the Raiders who ride speeder bikes (like a bantha) and to attack a Pyle Syndicate controlled train moving spice through Tusken territory. Green’s episode is arguably the best episode of the series that focused on Fett, so to see Green return for any Star Wars series is a treat, and I’m excited to see what she brings to Ahsoka. In addition to The Book of Boba Fett, Green has also worked on high profile television series such as Damon Lindelof’s Watchmen, The Americans, Preacher, The Deuce, Scandal and Billions.