The Last of Us season one review 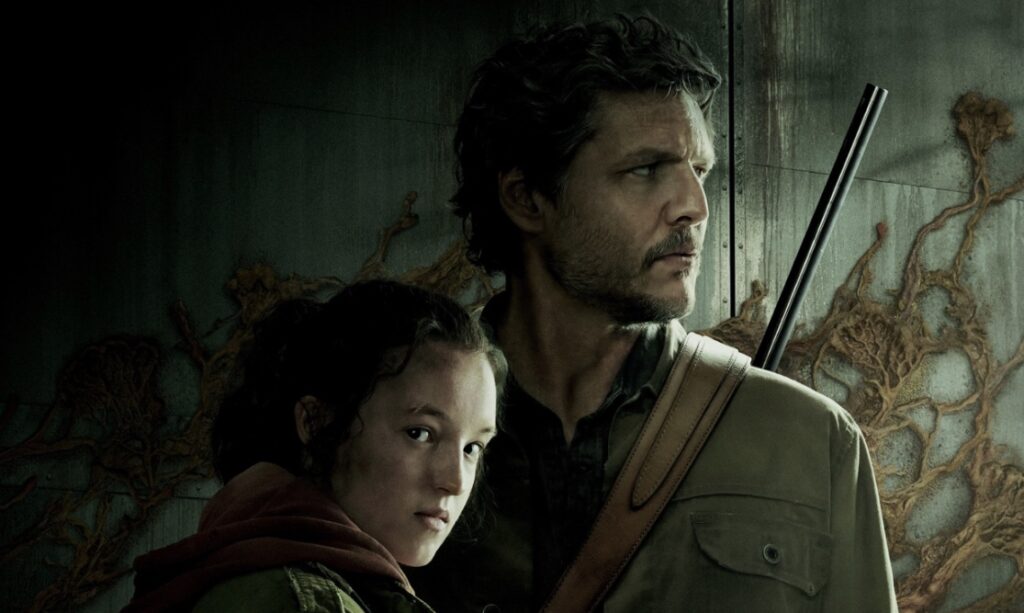 If you’ve kept up with my podcast or followed me for any number of years on social media then you’d know that my all time favourite video game is The Last of Us, a character driven post-apocalyptic game written and directed by Neil Druckman released in 2013. The game was a massive success both critically and commercially and spawned a sequel in 2020, and an upcoming multiplayer spin-off due to be released in the near future. Given the success of the initial game and the franchise that it became, a live-action adaptation felt inevitable, but as we all know, it’s very rare that a video game being adapted for the big or small screen goes well. However, when it was announced that HBO were teaming up with Neil Druckman himself, and Chernobyl writer, Craig Mazin to adapt Naughty Dog’s magnum opus, hope sprouted that my beloved Last of Us wouldn’t be a another footnote on why video games can’t or shouldn’t be adapted into live-action, and I’m pleased to say that HBO have delivered one of the best, if the not the best live-action video game adaptation to date.

The Last of Us stars Bella Ramsey (Game of Thrones) and Pedro Pascal (The Mandalorian) as Ellie Williams and Joel Miller, an unlikely pairing who are forced together to journey across a brutal and ruthless post-pandemic America. The characters of Joel and Ellie are beloved in the video game space, with high expectations pinned on Pascal and Ramsey to live up to the jaw dropping performances given by Troy Baker (Joel) and Ashley Johnson (Ellie) in The Last of Us and The Last of Us: Part II video games. Baker and Johnson will always be Joel and Ellie in my heart, but Pascal and Ramsey far surpassed my expectations and both delivered phenomenal performances. Pedro Pascal captures the world worn and tortured Joel Miller with great ease and not even halfway through the first episode, Pascal’s performance as Joel brought tears to my eyes as the actor showed off his emotional range. Meanwhile, the charismatic Bella Ramsey absolutely embodies the spirit of Ellie throughout the series, shifting effortlessly between youthful excitement and wonder, to fragile vulnerability. The dynamic of Joel and Ellie’s relationship is captured perfectly on the small screen, and I’m sure viewers will fall in love with the pair before the seasons end.

Pascal and Ramsey are superb in the roles of Joel and Ellie, and are without question the heart and soul of the series, just as they are in the game, but they’re flanked by a talented group of supporting cast members with notable performances coming from Anna Torv, Storm Reid, Lamar Johnson, Keivonn Woodard, Gabriel Luna, Nico Parker and Ashley Johnson. However nobody shines quite as bright as Nick Offerman (Parks and Recreation) and Murray Bartlett (The White Lotus) who play the characters Bill and Frank. Offerman and Bartlett are truly unforgettable in their roles, they unquestionably deserve Emmy nominations, with Offerman possibly giving the best performance of his career thus far, and the episode in which they appear is without doubt one of the best of the season, and may go down as one of the best episodes of television this year.

The world of The Last of Us is recreated with meticulous attention to detail and seeing locations from the game is thrilling, but the series is visually mesmerising as a whole. Seeing fungi sweeping across floors, walls and buildings is dark and disgusting, and is in sharp contrast to the beautiful vistas of vast landscapes comparable to westerns showcased throughout the series, in particular when the show enters its winter season. However it’s not just in its visuals where the series shines, as the audio is just as excellent. The music from the games is used throughout, and there were many moments when a theme or musical queue would play and I’d get chills running down my arm. Music from the games and an original score blend well, and add emotion, weight, heart and dread to scenes. The series captures various sounds from the game perfectly with clicks from the infected and human cries heard in the distance adding to the horror of the world in which our characters reside.

The infected are a big part of the video games, and are used primarily for gameplay reasons and seen frequently. However in the HBO adaptation they’re used sparingly which I understand given that the series wants to focus on the story and characters, but I feel as if the infected could’ve been used a tad more as it feels like they’re hardly seen in the season – we go episodes without even seeing one. When the infected are seen they’re grotesque with the series accurately depicting their look from the games, not just in terms of make-up and prosthetics, but down to their sounds and movements which are unnerving.

Though I’m somewhat disappointed by the lack of infected present throughout the show, my biggest criticism is towards the back end of the season as The Last of Us races towards its conclusion and feels somewhat a tad rushed. In a series that lets its story and characters breath, especially following shocking moments, it feels unusual that we reach the conclusion as quickly as we do. In my opinion, The Last of Us could’ve benefited from an additional episode or even two. It’s not a major criticism and I’m sure many will be unbothered by it, but as somebody who’s played through three versions of the initial game, a little more could’ve been explored which ultimately would’ve benefited the story and the characters even more so.

Veterans of the franchise will likely be pleased with HBO’s live-action adaptation which is anchored with brilliant performance throughout and lifts the story and spirit of the video game effortlessly and respectfully onto the small screen, with deviations and previously unexplored corners of the universe adding new layers for those familiar with the franchise to explore which is truly refreshing. The series is just as welcoming for newcomers, with a gripping, human, heartfelt story and characters at its core, supported by a lived in world and fantastic cinematography. I’m confident fans of the franchise and those introduced to The Last of Us via the live-action adaptation will embrace the series, and I hope to see follow up seasons in the years to come.

The Last of Us debuts on January 15th on HBO and HBO Max stateside, and January 16th on Sky Atlantic and NOW in the United Kingdom.

Tags: The Last of Us