The lead in Damon Lindelof’s Star Wars film is a female actress of colour; not a male as previously reported 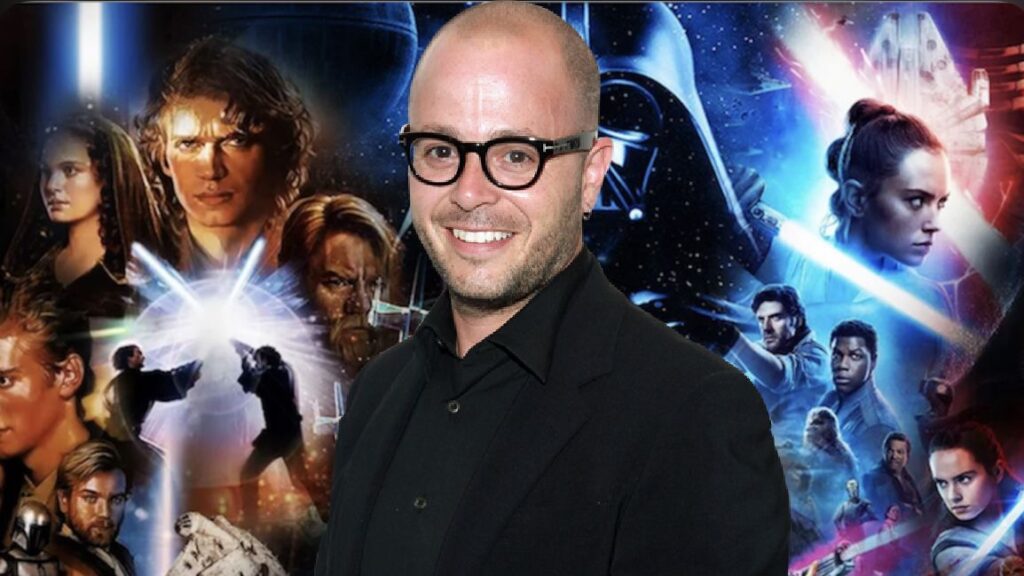 Yesterday journalist and industry insider, Jeff Sneider, took to his podcast, The Hot Mic, to reveal that casting for the upcoming Star Wars film from The Leftovers Damon Lindelof is underway ahead of filming beginning in the coming months, and that the film has already cast its lead. Sneider on the podcast believed that Lindelof’s movie had cast a male actor of colour who had success bouncing from television and film. However, it seems Sneider was mistaken and has taken to Twitter to clarify.

Less than twenty four hours after The Hot Mic had released, Sneider took to Twitter to explain that the lead in Lindelof’s project has been cast and that it’s a person of colour, however the lead is female and not male as he initially believed.

“Update to yesterday’s HOT MIC podcast. I had predicted Brian Tyree Henry would wind up the lead in a STAR WARS movie, and maybe he will, but for now, I’ve heard that the POC lead in Lindelof’s movie is actually a woman, not a man as I’d originally been lead to believe. Any ideas?”

Sneider is asking for suggestions from followers as to who this actress could be, once again, and as explained on his podcast, this person has to be successful on both the small screen and the big screen. When Sneider was of the belief the lead was male, he speculated that the actor could be Brian Tyree Henry (Atlanta, Bullet Train), Jonathan Majors (Lovecraft Country, Creed III), Yaya Abdul Mateen II (Watchmen, Candyman) or LaKeith Stanfield (Atlanta, Knives Out). Sneider’s have responded suggesting Janelle Monae (Glass Onion, Homecoming), Regina King (Watcmen, If Beale Street Could Talk), Keke Palmer (Nope, Scream Queens) and Taylor Russell (Bones and All, Lost in Space).

During the latest episode of The Hot Mic, Sneider, who first revealed the Damon Lindelof project was in development, shared that filming on the movie would begin by this Summer and that we should expect news regarding Star Wars films during this years Star Wars Celebration which takes place in April. In addition, Sneider also said he thinks both films from Taika Waititi (Thor: Love and Thunder), and Marvel Studios president Kevin Feige are probably dead.

Damon Lindelof’s Star Wars film is being written by Lindelof and Justin Britt-Gibson (Into the Badlands), and will be directed by Sharmeen-Obaid Chinoy (Ms. Marvel). The film is expected to be set after the events of The Rise of Skywalker and will focus on a new cast, but characters from the sequel trilogy could possibly appear.