The name of Dafne Keen’s character in Star Wars: The Acolyte possibly revealed 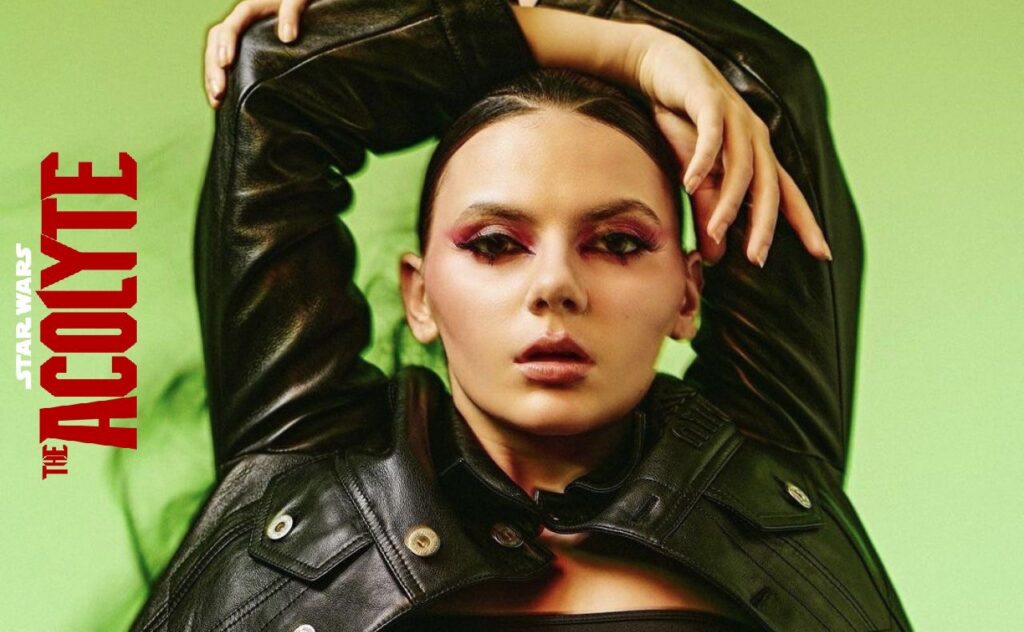 Production on the live-action Star Wars series, The Acolyte, is well underway and has been popping up across the United Kingdom since the tail end of October. Currently the series is filming at Arborfield Green located in Berkshire, not too far away from where production is primarily taking place, Shinfield Studios. Just last month we got glimpses of various actors in the series in costume when scenes were being shot at the Brecon Beacons national park located in South Wales, but one cast member was notably absent – Dafne Keen.

Dafne Keen is probably best known for starring in Logan alongside Hugh Jackman where she played the character of X-23, and in more recent years has been the lead of the HBO series, His Dark Materials, which recently concluded with its third season, but she’ll soon be making a big splash in the Star Wars fandom when she appears in The Acolyte. Keen has been cast in a supportive role within the series, which is led by Amandla Stenberg (The Hate U Give) and recently revealed that the series will see the Sith infiltrate the Jedi Order. It remains to be seen if Keen’s character is on the side of good or evil, but thanks to her talent agency, we now know the name of her character.

The Acolyte is set in the High Republic era and was created by Leslye Headland (Russian Doll), and will follow a former padawan (Stenberg) and her Jedi master (Jung-Jae) investigating a series of crimes which leads them to confront sinister forces. In addition to Stenberg, Jung-Jae and Keen, the series will also star Charlie Barnet (Russian Doll), Jodie Turner-Smith (White Noise), Manny Jacinto (The Good Place), Rebecca Henderson (Inventing Anna), Dean Charles-Chapman (1917) and Carrie-Anne Moss (The Matrix). The Acolyte is expected to release in 2024