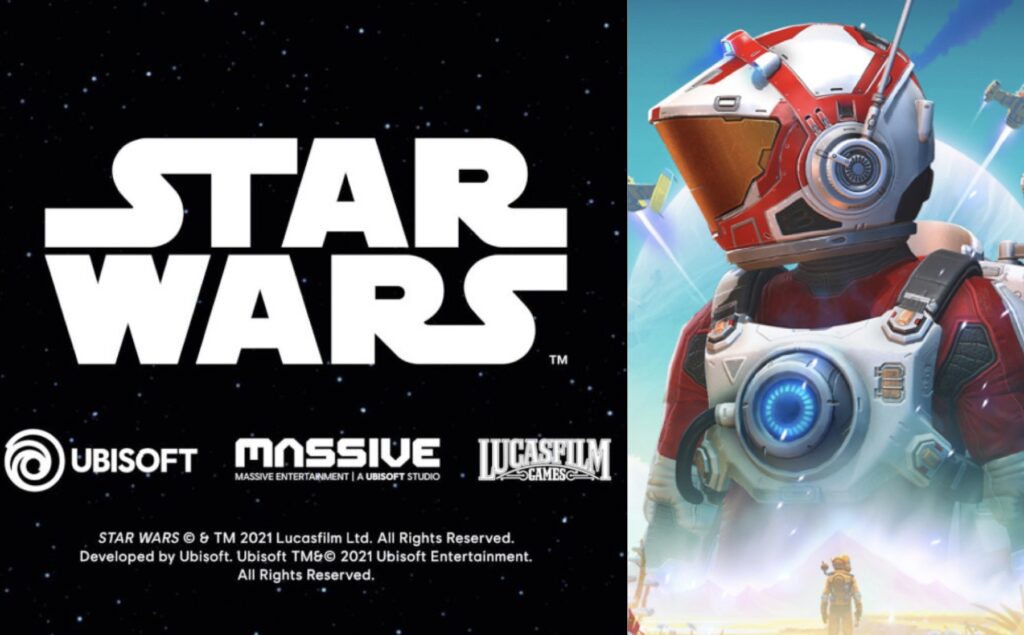 It’s been two years since Ubisoft and Lucasfilm announced that Massive Entertainment, the studio behind Ubisoft’s The Division franchise had started work on an untitled open-world Star Wars project and word on the game has been quiet ever since. However a new rumour regarding the game has arose today.

According to the outlet, Insider Gaming, the upcoming untitled project from Ubisoft’s Massive Entertainment will be a fully open and seamless universe akin to No Man’s Sky. If you’re unfamiliar with the title mentioned, No Man’s Sky, the defining feature of the game is that is that nearly every part of the galaxy, including stars, planets, creatures etc. are created through procedural generation using deterministic algorithms and random number generators which results in there being over eighteen quintillion planets to explore within the game. The outlet goes on to say that despite the vast world, at the core of the game will be an in-depth lengthy story which will be spearheaded by a fully customisable character that walks a path chosen by the player.

Personally I’m not that familiar with Insider Gaming’s track record (not to be confused with Inside Gaming), and the only time I’ve truly given attention to the site is when freelancer Tom Henderson writes an exclusive for the outlet as Henderson has a reliable track record. However this Ubisoft Star Wars article wasn’t written by Henderson, so I’d take this purely as a rumour. If true then Ubisoft’s game sounds incredibly interesting and exciting, and I’m sure the comparison to No Man’s Sky will peak people’s interest.

This rumour follows a tweet from Julian Gerighty, a creative director at Ubisoft, who shared a tweet wishing followers a happy new year and claimed that 2023 would be massive for Massive Entertainment (pun was intended) and shared an image of the Star Wars logo. Many fans have taken this to mean that the project will release this year, which is highly unlikely. Massive Entertainment are currently still working on Avatar: Frontiers of Pandora, which was delayed from a late 2022 release to sometime this year. Personally I believe the tweet references is the game officially being unveiled at some point this year as the only word we’ve had from Ubisoft and Lucasfilm was in January 2021 when it was announced Massive Entertainment were working on an open-world Star Wars project. I personally do not expect to see the project release until late 2024 or 2025.