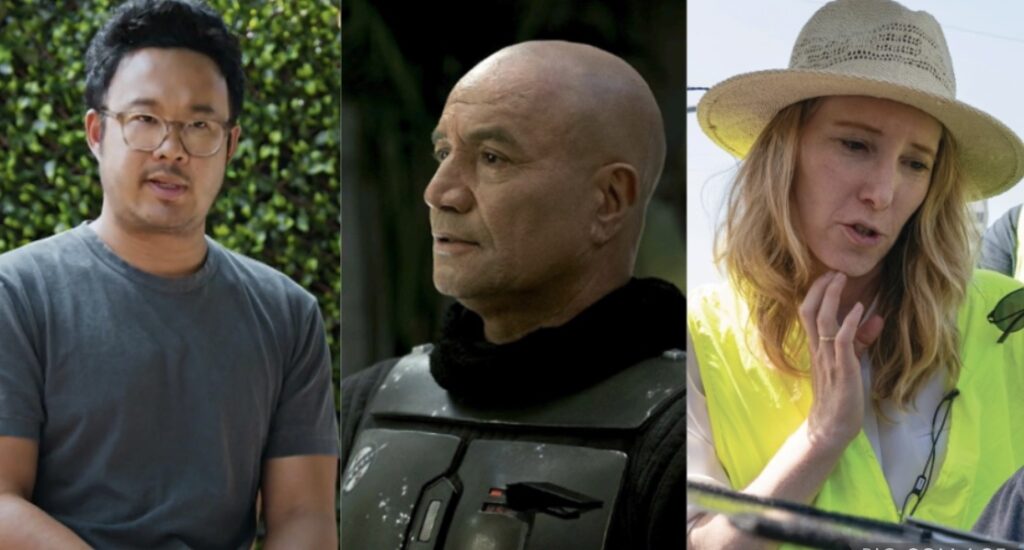 According to the newly released Empire Magazine, Steph Green and Kevin Tancharoen will direct episodes of the upcoming Disney+ series.

Today the January issue of Empire Magazine hit stands featuring The Book of Boba Fett on the cover. The issue delves into the upcoming series and includes interviews with cast members, producers and directors. An interesting note in the newly released issue is that it mentions two previously unannounced directors, Steph Green and Kevin Tancharoen, directing episodes of the upcoming series.

We here at Bespin Bulletin were first to report that Bryce Dallas Howard (The Mandalorian) was directing at least one episode of The Book of Boba Fett on our podcast BOB The Podcast back in June, shortly after Temuera Morrison confirmed Howard was directing an episode along with Dave Filoni (The Mandalorian), Jon Favreau (Iron Man) and show-runner, Robert Rodriguez (Alita: Battle Angel).

The latest Empire issue lists Howard, Filoni, Rodriguez (multiple episodes), Green and Tancharoen as directors, but only credits Favreau as an executive producer and not a director leading us to speculate that perhaps leading man, Morrison, had misspoke regarding Favreau.

You may be wondering about the work of Steph Green and Kevin Tancharoen, right? Well let’s list some of their previous work. Green has directed episodes of Billions, Scandal, The Americans, Preacher, The Deuce, Luke Cage, The Man in the High Castle, Watchmen and most recently The L Word: Generation Q. There’s also a small Star Wars connection in Green’s previous work as she directed episodes of The Americans which was executive produced by Stephen Schiff, who worked on the upcoming Andor series and was originally set to show-run the series before Tony Gilroy stepped in to save the series from being shelved. Green also worked with The Book of Boba Fett star, Jennifer Beales, on The L Word: Generation Q

Kevin Tancharoen also has a plethora of TV work under his belt, though not as acclaimed as Green’s. Tancharoen has previously worked on Supergirl, 12 Monkeys, Iron Fist, Prison Break, Legends of Tomorrow, Arrow, The Flash, The Warrior, Titans, Agents of SHIELD and most recently Helstrom.

The January issue of Empire Magazine hit stands today and I’ll be sure to post articles on any news we gain from the Boba Fett focused issue. If you don’t want to miss a single post then consider signing up to our mailing list and if you want to support our work here at Bespin Bulletin then please consider donating to our Ko-Fi page which you can find here.

Tags: The Book of Boba Fett