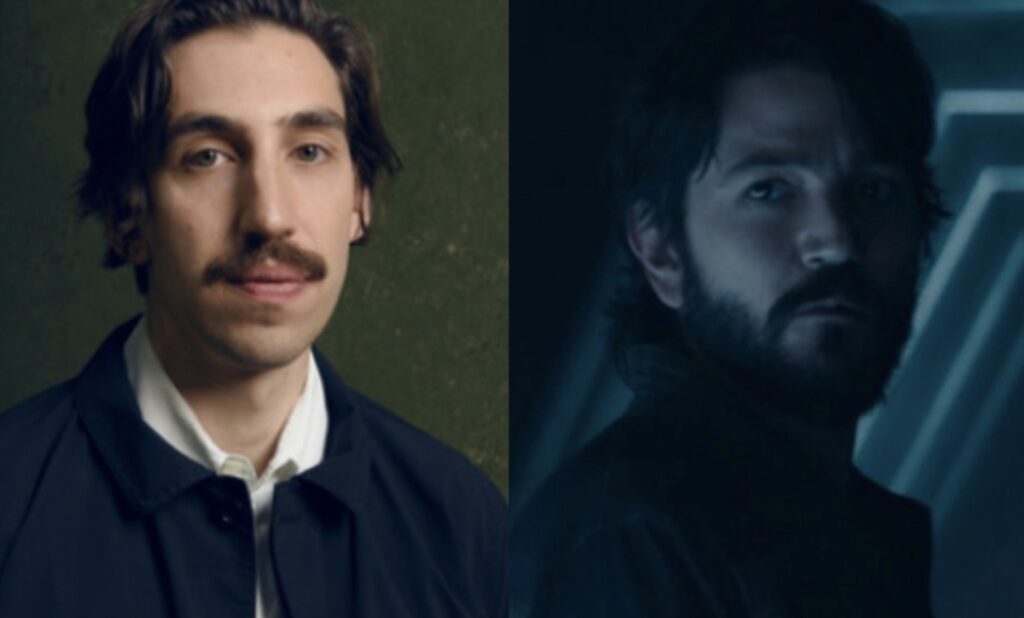 The first season of Andor debuted earlier this week to much critical acclaim, and once again to divided fan opinion (I personally adored it) and pre-production on the second and final season is already well underway in the United Kingdom. Today however, The Hollywood Reporter, has revealed a new director for the upcoming second season.

THR have revealed, via Tony Gilroy, that Ariel Kleiman will direct the “first block” of episodes for season two and that he’s busy with pre-production at Pinewood Studios, London. We know that the second season will consist of twelve episodes, just like the first season, and thanks to past interviews with showrunner Tony Gilroy, the second season will operate in blocks of three just like the first, meaning Kleiman will helm episodes one to three of season two.

Ariel Kleiman doesn’t have a long resume when it comes to directing television, but his most recent work has been received well. Kleiman directed episodes of Peacock’s The Resort this year, a series executive produced by Mr. Robot mastermind, Sam Esmail. Last year Kleiman also directed episodes of the critical and mainstream hit from Showtime, Yellowjackets.

Outside of Kleiman, no other directors have been revealed to helm episodes of Andor’s second season, but showrunner and writer, Tony Gilroy had hoped he’d be able to film a block after being unable to direct any of season on, but the demands of showrunning have prevented him from handling any directorial duties. Gilroy added that there was, “a fantasy” that he could direct the final three episodes, but it’s proven unfruitful.

Speaking with THR, Gilroy also reiterated that season two begins filming in November, confirming two independent reports from April, one from myself, and one from MakingStarWars. The second season will film from November until August, with a release sometime in the latter half of 2024.