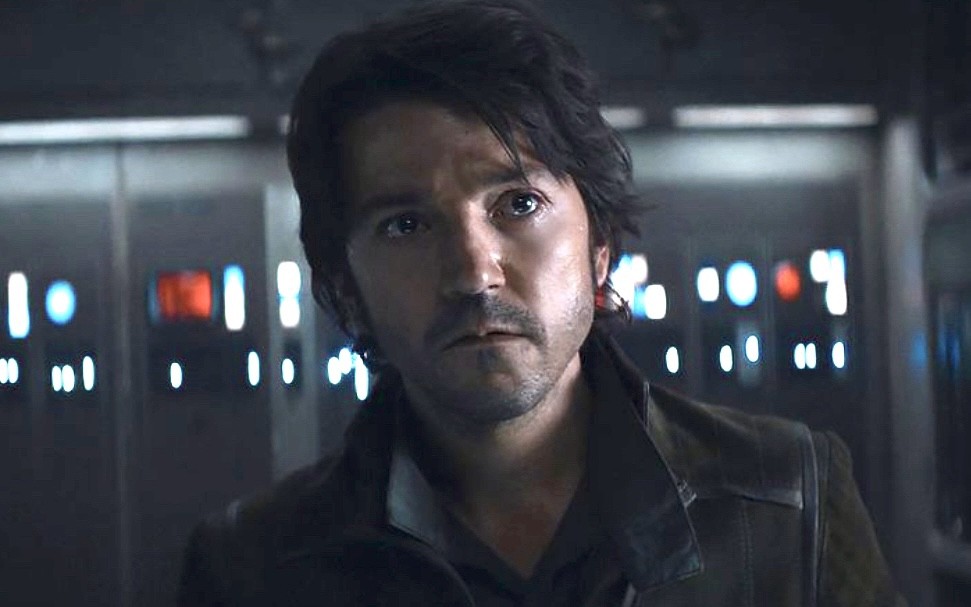 Today saw the conclusion of Andor’s incredible first season, and now the torturous wait for the second season begins. Previously show-runner and writer of the series, Tony Gilroy, has shared that season two won’t release until the latter half of 2024, but that the second season started filming on Monday at Pinewood Studios, London. Gilroy during a recent interview with Collider has shared a tidbit about the upcoming second season, telling the outlet that season two will not pick up immediately after the events of the season one finale, but instead a whole year later.

“It’ll be a year later after what you just saw. A great deal has happened in the interim.” – Tony Gilroy via Collider

Kicking season two off with a year long time jump seems like the best and most natural start to the next season. The space between seasons will showcase to us how our lead, Cassian Andor, has grown and changed as a character after being embedded in the growing Rebellion for over a year. It’ll also give us a glimpse as to how the Rebellion itself has grown and the impact the group is having on the Empire and the galaxy as a whole.

Gilroy didn’t share any other details regarding season two, but did mention that one of the responsibilities of season two is bringing Cassian’s beloved companion from Rogue One: A Star Wars Story into the fold, K2SO. K2 was originally set to appear in season one of Andor when Stephen Schiff (The Americans) was set to show-run the series, before Tony Gilroy stepped in and rewrote the first season, which pushed K2’s inclusion down the line. Fans have begun theorising that the Andor family droid, B2EMO, may have his ‘mind’ transferred into a KX security droid, thus becoming K2SO.