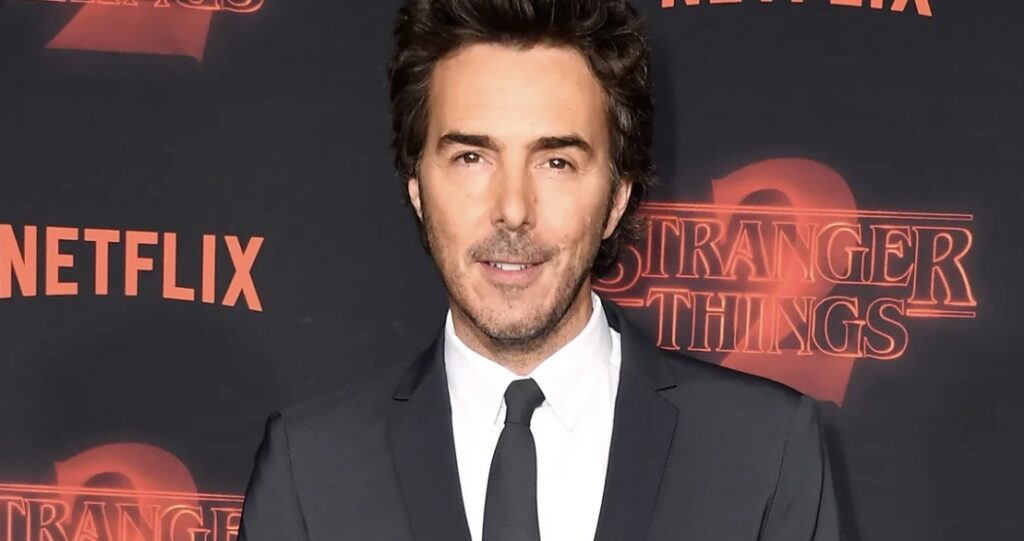 Hello there! Before we continue with the article, I kindly ask for you to consider showing your support and appreciation for my work by tipping me via my Ko-Fi page here. Tips are quite rare around these parts, but I assure you no matter how big or small, each tip is deeply appreciated. Now, let’s get on with the news! 

Deadline are exclusively reporting that director, Shawn Levy, is currently in talks with Disney and Lucasfilm in regards to directing an untitled Star Wars movie. Deadline claim that the Star Wars film will become Levy’s focus once he wraps production on the highly anticipated Deadpool 3 which see’s the return of Hugh Jackman’s Wolverine and Ryan Reynolds as the titular character. Deadpool 3 is set to begin filming early next year, with a release date set for November 2024.

Unfortunately Deadline were unable to provide any additional information on the Star Wars project Levy has been lined up for such as plot details or writers, but it joins growing list of Star Wars films in development. Currently there are five Star Wars projects announced, a trilogy from The Last Jedi director Rian Johnson, a Kevin Feige produced film being written by Loki’s Michael Waldron, Rogue Squadron from Wonder Woman 1984’s Patty Jenkins which has been indefinitely delayed, an untitled film by Thor: Love and Thunder director Taika Waititi, and lastly an untitled film being written by Watchmen’s Damon Lindelof.

Levy has been forming a strong relationship with Disney in recent years, delivering them a hit in the form of the Ryan Reynolds led Free Guy last year, before taking the helm of the third Deadpool movie. Though Deadline did not have any details on the film Levy has been in talks to direct, I do wonder if it’s a new project we know nothing about or if he’s being lined up to direct the untitled movie being produced by Marvel Studios president, Kevin Feige. As previously mentioned, Levy is directing Deadpool 3 and helming one of the studios most anticipated films in recent years, and is set to focus solely on the Star Wars project once completing Deadpool 3 which releases in November 2024. The next Star Wars film, believed to be either the Damon Lindelof or Taika Waiti project, is set to release in December 2025, meaning Levy would not have time to be part of that project, but the Star Wars film slated to release after is set for a December 2027 release and has long been believed to be the aforementioned Kevin Feige produced flick.

Shawn Levy is probably best known for his work on the hit series, Stranger Things, of which he directed ten episodes and is an executive producer of, Free Guy, all three Night at the Museum films, Real Steel, and most recently Netflix’s The Adam Project. As previously mentioned, Levy is set to direct the third Deadpool movie early next year, he’s also set to direct two episodes of Stranger Things’ fifth and final season in the Summer and is currently in post-production on the limited Netflix series, All The Light We Cannot See starring Hugh Laurie (House M.D.) and Mark Ruffalo (Thor: Ragnarok) which he directed entirely.